The head of the Russian Orthodox Church explained that in peacetime, the desire to serve in the army can be caused by material considerations, but in the current circumstances, this is a “real feat.” He called Russia a peace-loving country that “broke the back” of fascism 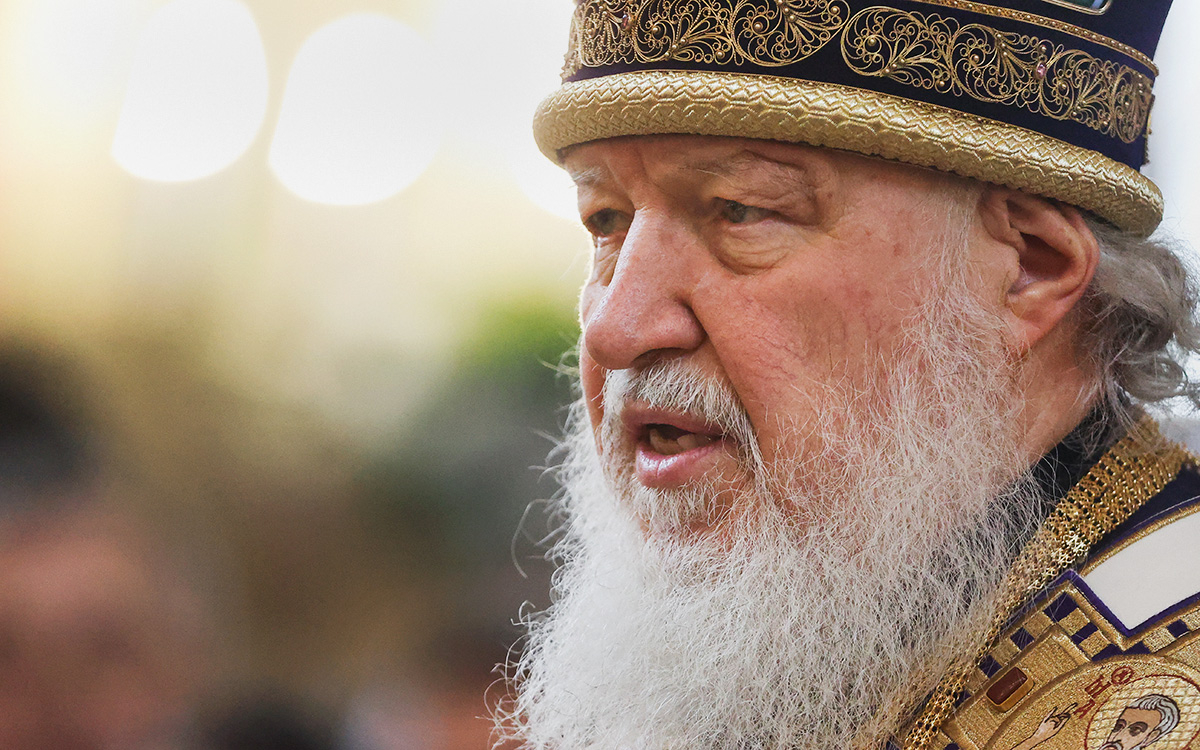 Patriarch Kirill of Moscow and All Russia liturgy in the main temple of the armed forces (AF). He called military service during this period a feat.

According to him, the country “does not often face the battlefield,” but the influx of people into the Armed Forces who want to devote their lives to defending the motherland does not dry out. “And if in peacetime this can be explained by some kind of privileges or material considerations, then in wartime service in the armed forces— this is a real feat, and it is precisely such a time that we are now experiencing, & mdash; emphasized the patriarch. With the activities of the soldiers, he linked the hope “for security, for freedom, for true independence.” state.

But “wake up, wake up” now not only the military must, Patriarch Kirill noted, because “a special time has come.”

The head of the Russian Orthodox Church called Russia a peace-loving country, and its people— long-suffering. The Patriarch recalled that it was Russia that “broke the back of fascism”, and without it and without the feat of its people, fascism would have won. “We have no desire for war or for doing something that might harm others. But we have already been so educated by our whole history that we love our Fatherland and will be ready to defend it in the way that only Russians can defend their country, — he said.

The patriarch called the military operations in Ukraine an attempt by “different forces” push brothers against each other. He called for everything to be done to stop the bloodshed and eliminate the danger of “internecine strife with all its consequences”, but reminded the servicemen of loyalty to the oath and readiness to “lay down one's soul for one's friends.”

Russia since February 24 conducts a military special operation in Ukraine for “demilitarization and denazification”. The Ministry of Defense says that they strike only at military infrastructure. On March 25, the department announced that the main tasks of the first stage of the operation were generally completed.