“Conversation was short by the standards of recent times,»— he said (TASS quote). 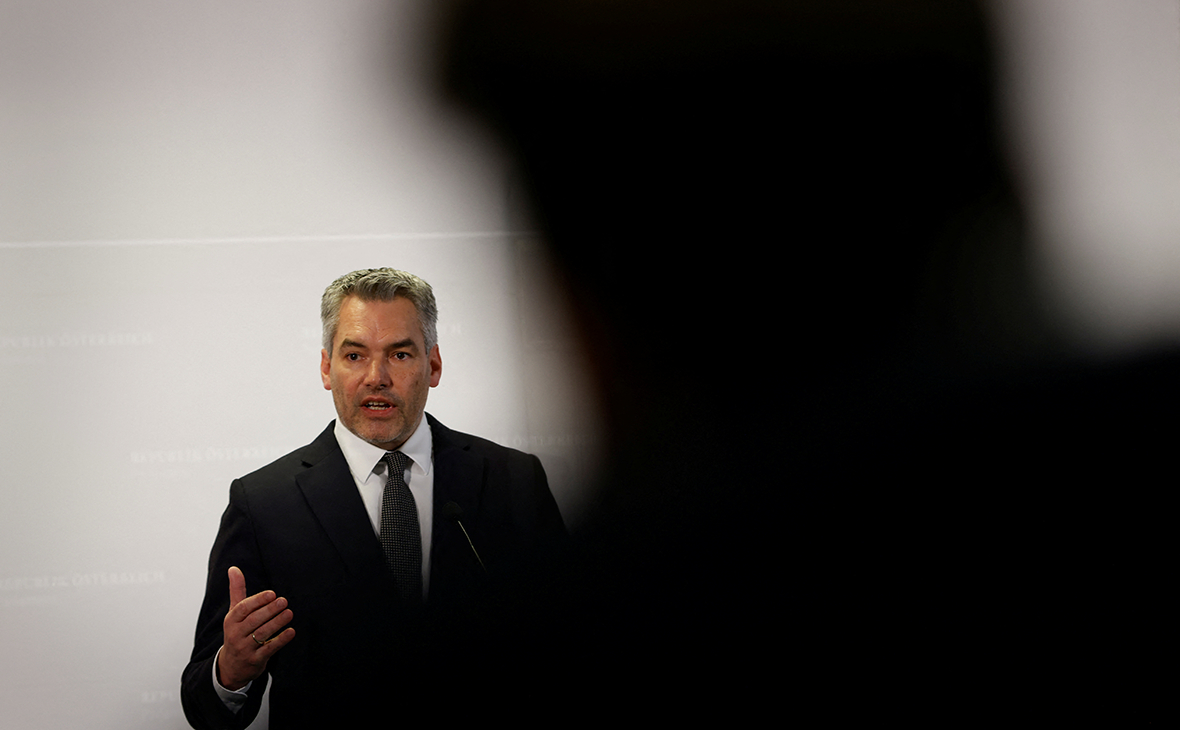 Nehammer met with Putin on 11 April. According to the Kleine Zeitung, the negotiations lasted 1 hour and 15 minutes. The chancellor became the first head of government of a European state who, since the beginning of the special operation in Ukraine, came to Moscow to personally meet with the Russian president.

The meeting was held one on one in Putin's residence near Moscow in Novo-Ogaryovo. The closed format was chosen at the initiative of the Austrian side, the Kremlin reported.

After the talks, Nehammer said that he had a “very tough and open conversation” with the Russian president. He called for the completion of the special operation in Ukraine, announced the need to organize humanitarian corridors and bring to justice those involved in “serious war crimes in Bucha and other places.”

A little later, the chancellor added that he did not have an “optimistic impression” of the talks. He called his trip “duty” and emphasized that this was “not a friendly visit.” In the Chancellor's words, “personal contact” it is necessary that “there is no vacuum.”

Read on RBC Pro Pro “Now Russia is Crimea”: the experience of developing business under tough sanctions Forecasts Pro Gas for rubles: how this scheme will change the economies of Russia and the EU Articles Pro Courage pays off: how not to lose customers in a crisis Instructions Pro Will diapers become a luxury: a forecast for the baby hygiene market lost Western equipment. What awaits Russian companies Articles Pro Where to transfer advertisements from closed social networks Instructions