According to Peskov, Ukrainians have been “fooled at rallies” for a long time, through TV and speeches by officials. The military special operation in Ukraine began because of attempts to make Ukraine “anti-Russia”, he said 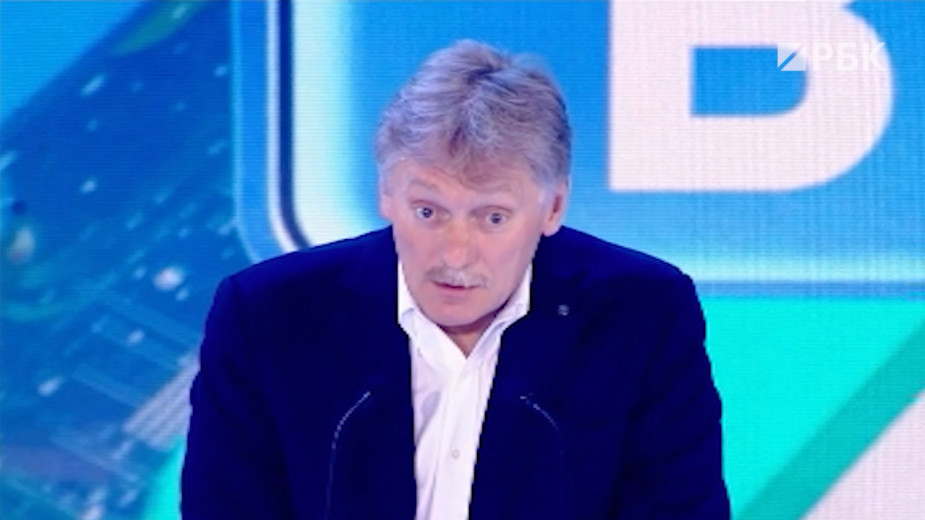 Kyiv and the West are making Ukraine anti-Russia, but the Ukrainians themselves— talented and peaceful people, said the press secretary of the Russian president Dmitry Peskov, speaking at the New Horizons educational marathon, his words are quoted by RIA Novosti.

The spokesman said that the Russian special operation in Ukraine began because this country began to make “anti-Russia” and “focus of hatred” towards her.