Earlier this was reported by the Turkish media. According to Peskov, there are no such plans for the coming weeks, but the situation is rapidly changing and nothing can be ruled out 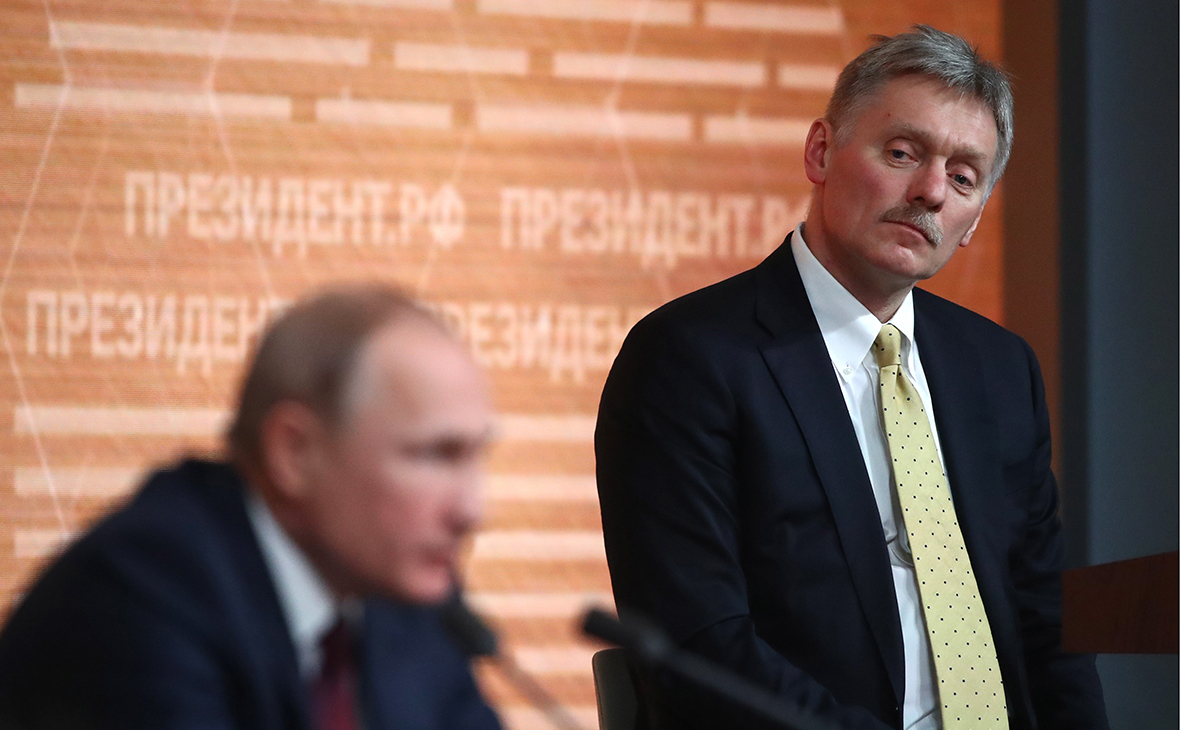 President Vladimir Putin's visit to Ankara is not planned in the coming weeks, said his spokesman Dmitry Peskov , Interfax reports.

So Peskov commented on the reports of the Star and Yeni Şafak newspapers, which claim that the Russian president may visit Turkey in the coming days.

“I don't have that information. In the coming days, Putin's visit to Ankara is not being prepared. In the coming weeks— too»,— he said. At the same time, the presidential representative specified that the situation is developing rapidly, so nothing can be ruled out.

“But what I know is that there is no such preparation now,” he concluded.

According to Star and Yeni Şafak, Turkish President Recep Tayyip Erdogan invited Putin to attend a “high-level business meeting” during a telephone conversation. “In this regard, Putin is expected to visit Turkey in the coming days,” — the publications wrote.

As follows from the publications, the meeting may take place after the visit on May 18 of a delegation headed by Deputy Prime Minister Alexander Novak. Its participants will discuss with the Turkish side the investment opportunities of Turkey, as well as the logistics of goods.

Read on RBC Pro Pro Development “without interference”: what analysts said about the crisis of 2008 Articles Pro Sales of luxury goods are growing faster than expected. How to make money on it Articles Pro Oriental wisdom: how sanctions will change business education Is import substitution possible in Russia Forecasts Pro Lockdowns in China threaten a new logistical crisis. What to expect Articles Pro Two cases of how to retain employees through stay-interviews Case studies

Turkey repeatedly offered to mediate in negotiations between Moscow and Kyiv, and Erdogan invited Presidents Vladimir Zelensky and Putin to meet on its territory.

He also spoke to the presidents on the phone. At the end of April, the Turkish president announced that he planned to bring the process to a face-to-face meeting using calls to both heads of state.