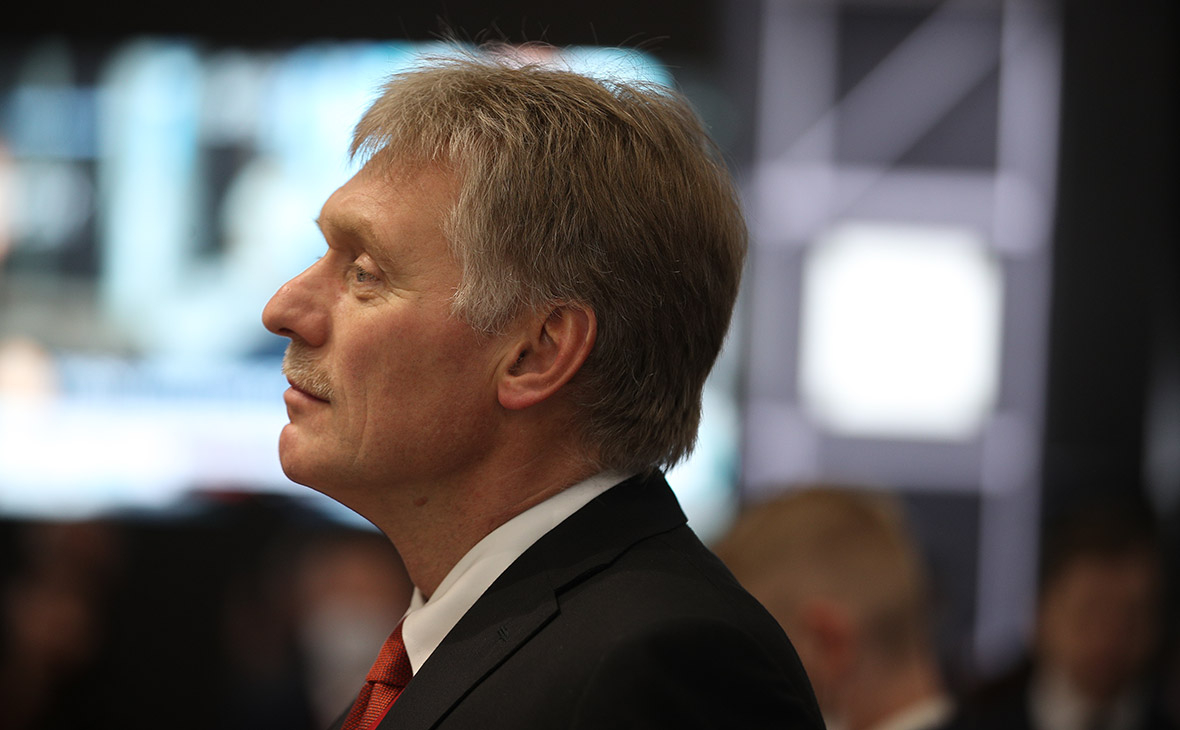 There are no plans to introduce martial law in Russia, said presidential spokesman Dmitry Peskov during a briefing, reports correspondent of RBC.

«No, this is not in the plans»— Peskov said in response to a request to comment on the words of US National Intelligence Director Avril Haynes about the likely declaration of martial law in Russia.

We are talking about Haynes' speech at a hearing in the US Congress's Armed Forces Committee in early May. She said, wrote Politico, that the situation in Ukraine in the coming months could move in a more unpredictable scenario, the risk of escalation is high.

The current conditions, the head of National Intelligence believes, “will open a period of more ad hoc decision-making in Russia,” because of which it is possible to use “more radical means”— imposition of martial law, “displacement” industrial production to support hostilities and others.

At the same time, progress in negotiations between Moscow and Kyiv should not be expected in the near future, Haynes continued, specifying that there is “no opportunity” for this scenario. “Both Russia and Ukraine believe they can continue to achieve military success,” — she explained.

Read on RBC Pro Pro The Ghost of the Checkered Bag: Why Parallel Imports Won't Bring Back Shuttle Traders Pro Forecasts How an accountant created India's largest $6 billion bank for the poor What services are in demand? crisis: when to agree Articles Pro x The Economist Why economists and ordinary people estimate inflation differently Articles

Russia launched a military operation in Ukraine to “demilitarize” it and “denazification,” Putin said on February 24. He explained that he had decided to start it to protect civilians in Donbass from bullying and “genocide”.

Ukraine, in response, severed diplomatic relations with Russia, announced mobilization and introduced martial law (at the end of April it was extended until May 25).

Since the end of February, the parties have held several rounds of negotiations, the greatest progress was achieved in Istanbul, in the Dolmabahce Palace. Putin called the agreements reached there progress, noting that the Ukrainian side “did not associate [security requirements for Kyiv] with such a concept as the internationally recognized borders of Ukraine.” He later stated that Kyiv's position soon changed a lot. In early May, the Russian Foreign Ministry reported that the process of negotiations with Ukraine was stagnating.