According to the source of the radio station, Warsaw transferred to Kyiv 18 AHS Krab self-propelled howitzers, thereby bringing the total number of such Western weapons in Ukraine to 24 pieces howitzers. This was reported with reference to government sources by Polish Radio.

According to the publication, Ukrainians currently have at least 24 Western self-propelled howitzers. It is specified that earlier France transferred six units of such weapons under the name Caesar to Ukraine.

AHS Krab— self-propelled artillery howitzer, has been in service with the Polish army since 2008. The caterpillar chassis is produced under a South Korean license, and the 155mm gun is a modification of the British gun. The maximum firing range of the Krab— 40km, rate of fire— six shots per minute. 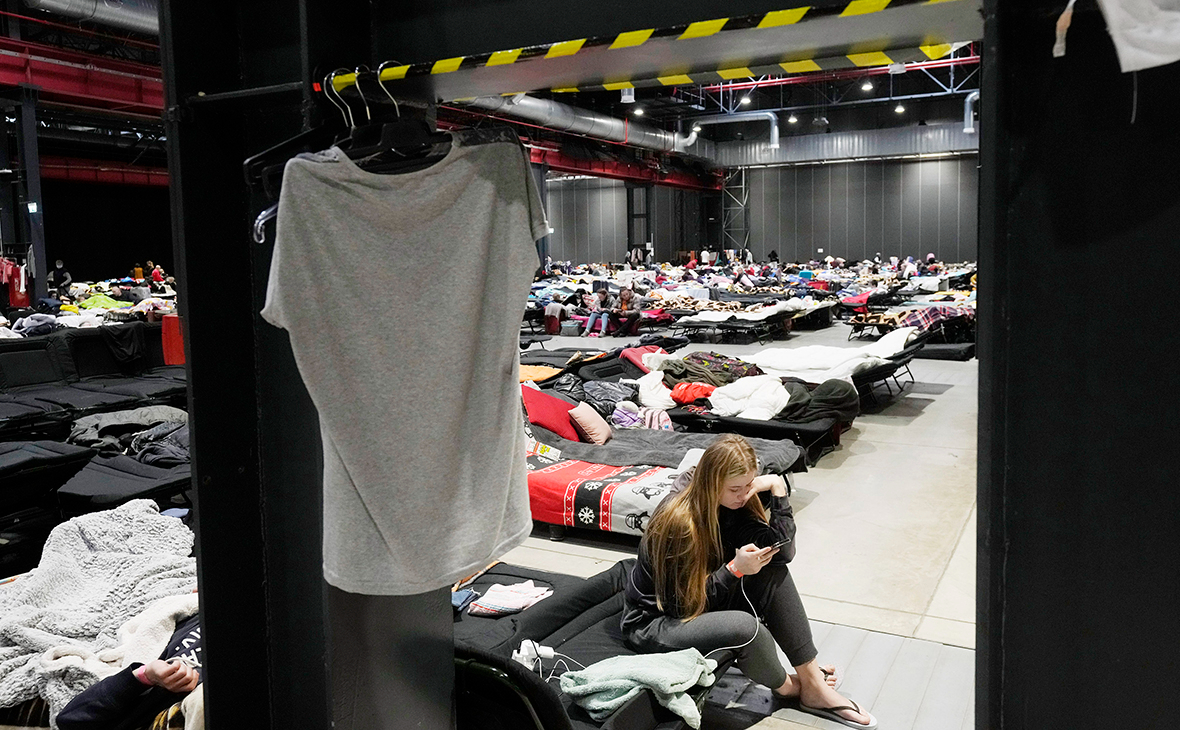 At the end of April, Polish Radio reported that Warsaw, as part of military assistance, transferred to Kyiv more than 200 Soviet T-72 tanks, as well as several dozen infantry fighting vehicles. Prior to this, Prime Minister Mateusz Morawiecki confirmed the transfer of tanks to Kyiv. On April 23, Polish government spokesman Piotr Muller said that Warsaw had transferred more than $1.6 billion worth of weapons to Ukraine.

Representatives of the Ukrainian leadership and President Volodymyr Zelensky had previously stated that Ukraine was in dire need of missile systems volley fire and high-precision weapons.

Read on RBC Pro Pro How not to leave heirs with nothing when moving and relocating a business Articles Pro Fuel market in the new realities: what to expect from gasoline prices Articles Pro x The Economist China is losing ground. Will India become a new locomotive of the global economy? Music, dancing, tongue twisters: what will help improve brain function Articles Pro Casteness, startups, caution – what you need to know about doing business in India Articles

Russia has repeatedly criticized the supply of weapons and military equipment to Kyiv by the United States and other countries . Russian Foreign Minister Sergei Lavrov said that any cargo with Western weapons on the territory of Ukraine would become a target for the Russian military.