This is due to the lack of intersections with Russia

The EU Heads of State Summit expressed its readiness to grant Georgia the status of a candidate for joining the EU if the country fulfills a number of conditions. Political scientist Alexander Asafov believes that the reasons for the refusal to grant this status to Georgia are exclusively political in nature, since Ukraine and Moldova received it. 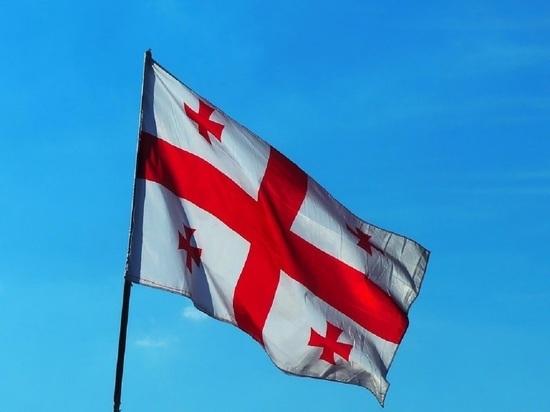 In an interview with NEWS.ru, Asafov said that Georgia does not have any contours of intersection with Russian or pro-Russian interests, so the country will “wait”. According to the political scientist, everything else is a symbolic gesture, as it was said at the summit of the EU leaders. The expert added that Georgia will not be granted the status of an EU candidate country, even if it imposes sanctions against the Russian Federation.

However, Asafov predicted that it is very likely that Moldova will impose anti-Russian sanctions, as the speaker of the Moldovan parliament had previously spoken about Igor Grosu. According to the political scientist, this scenario is “absolutely probable”, and now they will look at what will cause more damage to Russia than to Moldova, and if the European Union is able to compensate for this damage, then sanctions will be introduced.

Expert considers this position quite obvious and does not see anything surprising in it. However, as Asafov noted, the question is what measures can have a serious impact on the economy and trade, which is now “not very positive.”

Read also:Political scientist told why the EU is going to expel Ukrainian men