After the completion of the main negotiations between Russia and the US, NATO and the OSCE, it became clear to everyone that the situation had reached a dead end. As expected, the West did not accept our proposals. The NATO Secretary General hints at the reality of membership of Ukraine, Georgia, Sweden and Finland in NATO. Political scientists and military experts spoke about how Russia should behave in such a situation and how events could develop. 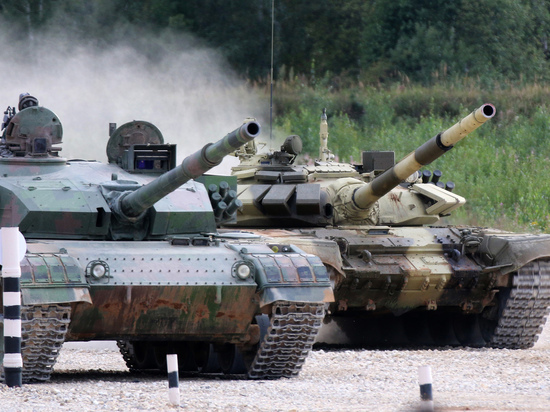 The editor-in-chief of the National Defense magazine, Igor Korotchenko, in his Telegram channel, proposed to start by placing special forces bases in Nicaragua and Cuba, along with mixed air squadrons. In Cuban Cienfuegos, in his opinion, it would be worthwhile to place a naval base capable of receiving warships and submarines armed with Caliber and Zircon cruise missiles. True, Korotchenko did not specify how ready Cuba is for such an option.

Aleksey Kiryatsev, an expert at the Ukrainian Center for Analytics and Security, believes that “the Kremlin is preparing another conflict that could be a blow to the image of the United States as a world leader, and NATO as an organization capable of ensuring peace in Europe.” Namely… set fire to the situation in Bosnia and Herzegovina. Like, for this, President Putin is purposefully pumping weapons into Serbia.

Apparently, the Ukrainian expert “forgot” who in 1999 fired on Belgrade with cruise missiles and cluster bombs and who was then categorically against this operation.

Chairman of the Presidium of the All-Russian Organization “Officers of Russia”, Hero of the Russian Federation, Major General Sergei Lipova believes that the security of our borders is under threat. We allegedly tried to negotiate peacefully, but this did not lead to anything. The Western powers, in his opinion, took into account only their own interests for too long and became insolent, so “the time has come for Russia to defend its principles.”

“Our task is to prevent the provocation of conflicts on our borders. Now it all depends on how far the West is ready to go in its provocations,” he told MK.

But political scientist Yury Baranchik in his Telegram channel suggested using weapons based on new physical principles – climatic, seismic, causing an earthquake or an artificial tsunami somewhere off the coast of California. That's when, he believes, everyone will immediately get worried and begin to agree on security issues.