The Russian President expressed his desire to help the Indonesian government with the transfer of the capital from Jakarta to the island of Kalimantan. He also invited Russian Railways and the government of Moscow to participate in this 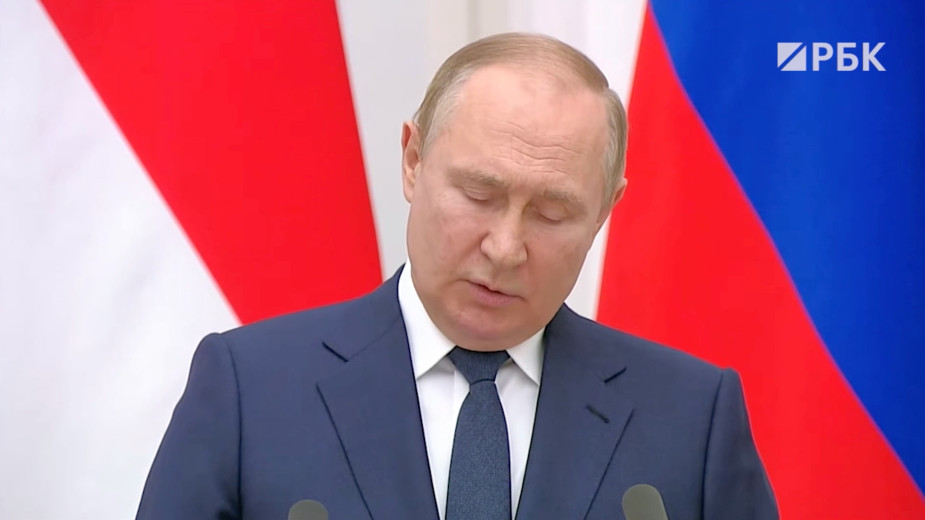 The authorities of Moscow and Russian Railways could join in the transfer of the Indonesian capital from Jakarta to the island of Kalimantan. This was stated by Russian President Vladimir Putin following talks with Indonesian President Joko Widodo.

“There are good prospects for business contacts on the development of transport and logistics infrastructure. In particular, Russian Railways could join the implementation of a large-scale initiative by the Indonesian leadership to move the country's capital to the island of Kalimantan, — said the Russian leader.

Putin also noted that “the Russian capital, Moscow, which demonstrates very good pace and quality of its own development, could also take part in this work.”< /p>

Widodo announced in 2019 that Jakarta would cease to be the capital of Indonesia. The reason for the transfer is traffic problems in overcrowded Jakarta, which is causing the local economy to lose up to $ 7 billion annually. In addition, the city is located on a lowland, which is why there is a constant threat of floods.

Read on RBC Pro Pro Participatory Capitalism. A global economy that works for progress, people and the planet Summary Pro Sunstroke: how to avoid it and what to do in case of overheating Instructions Pro Loves cola and hates sports: how anti-life Elon Musk lives Articles Pro De-dollarization: what will happen to foreign currency and how to save it Articles Pro Why Russians refuse to buy apartments and what will happen to demand Forecasts Pro How China's technology sector lost $2 trillion in capitalization

Then the Minister of Planning and Development of Indonesia, Bambanga Brojonegoro, said that the country would rely on the experience of Kazakhstan and Brazil. The first moved the capital from Alma-Ata to Astana (Nur-Sultan), and the second — from Rio de Janeiro to Brasilia.

The new capital is planned to be the city of Palancaraya in the province of Kalimantan on the island of the same name.