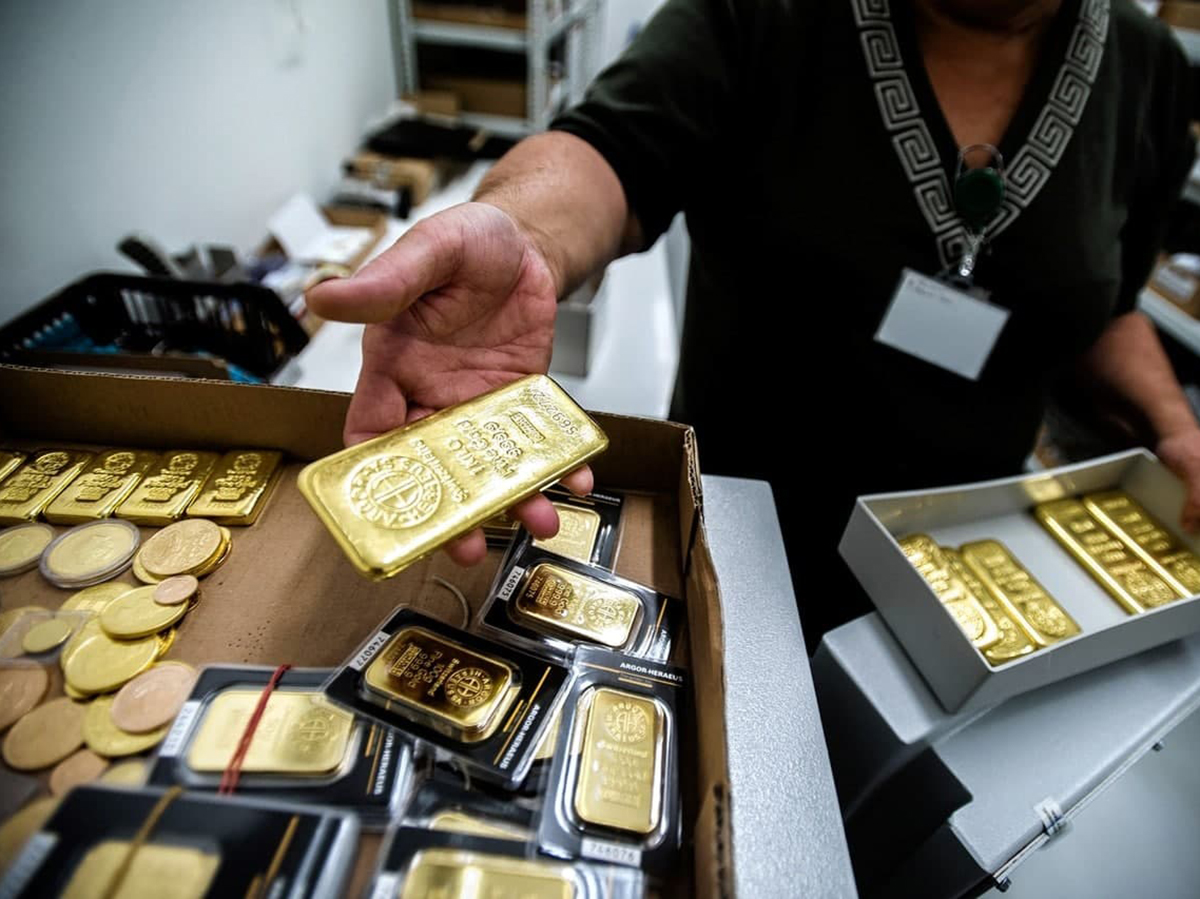 Muscovites line up in huge queues at the “Sberbank” which shows the crowd standing in the ATM area, however, apparently, the gold to buy ends in 20 minutes.

According to some reports, the video was filmed in “Sber” near the metro station “Tverskaya”.

People gathered in a large queue, according to Mash, bought precious metals in all forms, including coins.

According to one of the Muscovites, he has been waiting for the opportunity to buy precious metals for three days. He told VPost media about this.

According to experts, Russians could see gold as an attractive investment to save money amid the abolition of VAT on the sale of this precious metal to residents by the end of 2022.

At the time of publication, the price of gold in “Sberbank” is 7229 rubles per gram.

Earlier, TopNews wrote that Tamara Globa and Ziradin Rzayev told when the crisis would end and the dollar would stabilize. The astrologer and psychic gave their forecast for the future.