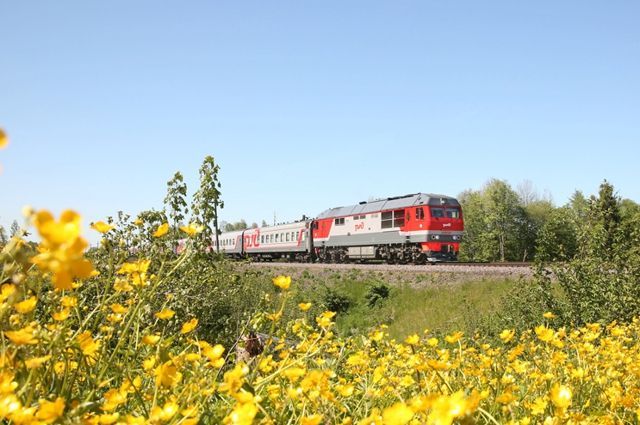 Passenger trains between the Russian Federation and Tajikistan, which stopped running in March 2020 due to the coronavirus, will resume service on August 30, RIA Novosti reports with reference to Russian Railways.

Earlier it was reported that a passenger logistics chain has been established between Mariupol and Donetsk.