Two villages in the Belgorod region, located just 2 kilometers from the Russian-Ukrainian border, suddenly found themselves in a combat zone. Last night, a shell flew into the village of Zhuravlevka from the Ukrainian side, which destroyed a residential building. The shelling was repeated at night. After that, the authorities of the Belgorod region became concerned about the safety of the population and announced an evacuation in two settlements. 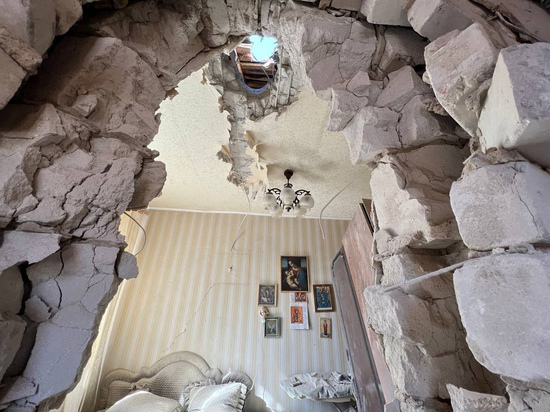 According to the city administration, residents of Zhuravlyovka and Nekhoteevka went to a safe distance. The city received 118 people, 78 of whom were sheltered by relatives. The rest were placed in the regional center.

In the village of Zhuravlyovka, one house was completely destroyed, while others escaped with broken windows, scratched roofs, and fences littered with holes from shrapnel. The governor of the Belgorod region promised to help with the restoration of damaged houses  Vyacheslav Gladkov.  And the head of Belgorod, Anton Ivanov, told how refugees would be received. “People get to the regional center in an organized way on the provided transport, some — on a private car. We create comfortable conditions for them, we provide everything necessary. Physicians and psychologists will work on the spot. I'm leaving to control the placement, – he added.

Now social infrastructure facilities do not work in these settlements. The security guard of one of the rural schools in a telephone conversation confirmed to Moskovsky Komsomolets that due to the evacuation, school classes were temporarily canceled, children do not attend school, but his schedule, for example, has not changed — he still works “two by two.”

The press service of Belgorod explained that the study will be held remotely. As for ensuring law and order, according to the head of the administration of the Belgorod district Vladimir Pertsov, in order to protect the property of evacuated citizens in the villages of Zhuravlyovka and Nekhoteevka, the Ministry of Internal Affairs and the Cossacks organized round-the-clock duty. 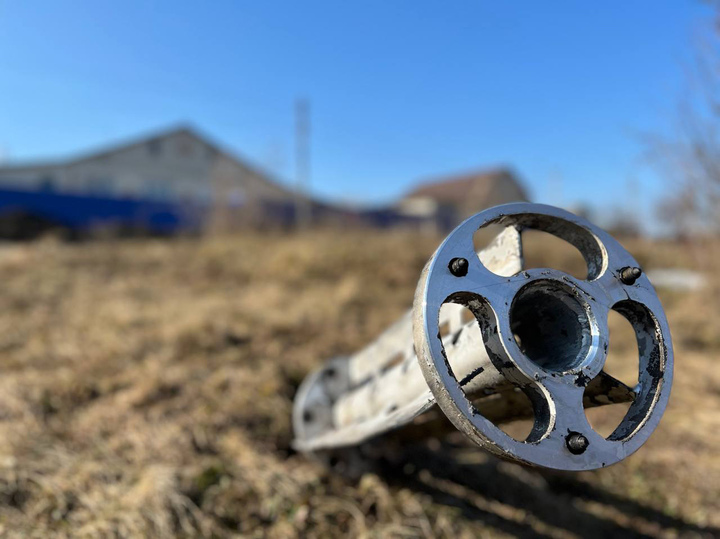 People share their experiences on social networks. This night, several explosions thundered in the villages. “And then, until the morning,“ thunder peals ”were heard, – writes in the comments the poet, publicist, resident of Belgorod Stanislav Minakov, – I heard them with my own ears at home in Belgorod, 40 kilometers away. Subjectively, there was an impression that there were shelling battles somewhere on the horizon.

Perhaps, one should listen to the opinion, for example, of political scientist Sergei Mikheev, who believes that a state of emergency should be introduced in all regions bordering Ukraine” .

Photo: t.me/vvgladkov no, – Ekaterina, a resident of the village neighboring Zhuravlevka, is indignant. – Three civilians were injured. We've been through this before. Exactly one month ago in the Belgorod region people were awakened by terrible sounds: Explosions, launching shells. It was very creepy! I can’t imagine how people in the Donbas have been living in such an environment all these years!»

– It doesn't exist in our village yet. It's not all that scary… yet. Today, after yesterday's shelling, a state of emergency has been introduced. I wish it all ended.