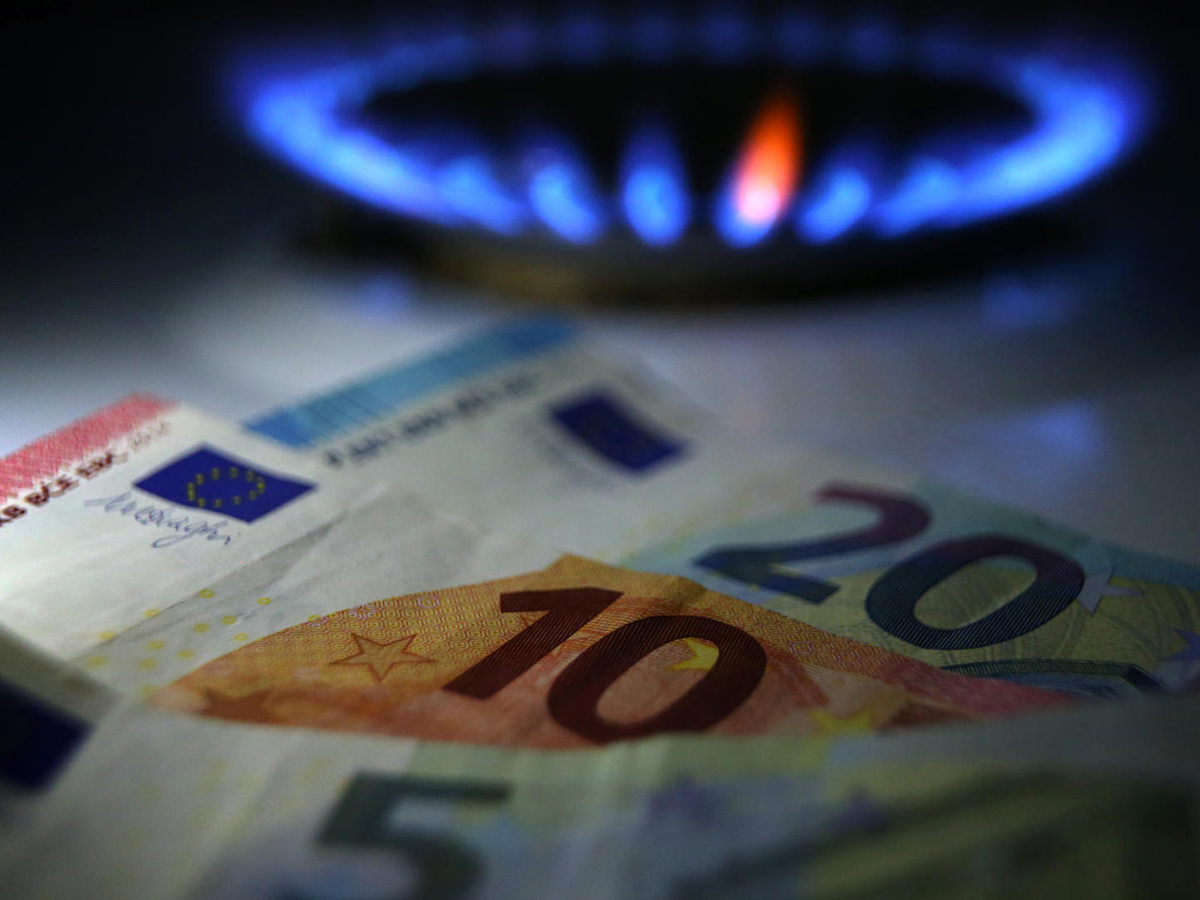 The European Union intends to phase out Russian oil, gas and coal, although the exact dates have not yet been determined.

According to Reuters, citing the draft declaration of the EU summit in Versailles, an informal summit is scheduled for 10- March 11.

The document indicates that EU countries want to take on more responsibility amid new security threats and growing economic instability.

Among “decisive steps&#8221 ; the draft mentions strengthening European sovereignty, reducing dependence on other countries and creating a new growth model and investment projects for 2030.

Earlier, Topnews wrote that French Economy Minister Bruno Le Maire announced his intention to continue “total economic ”war against the Russian Federation and plans new sanctions against Moscow, which will be discussed in Versailles.