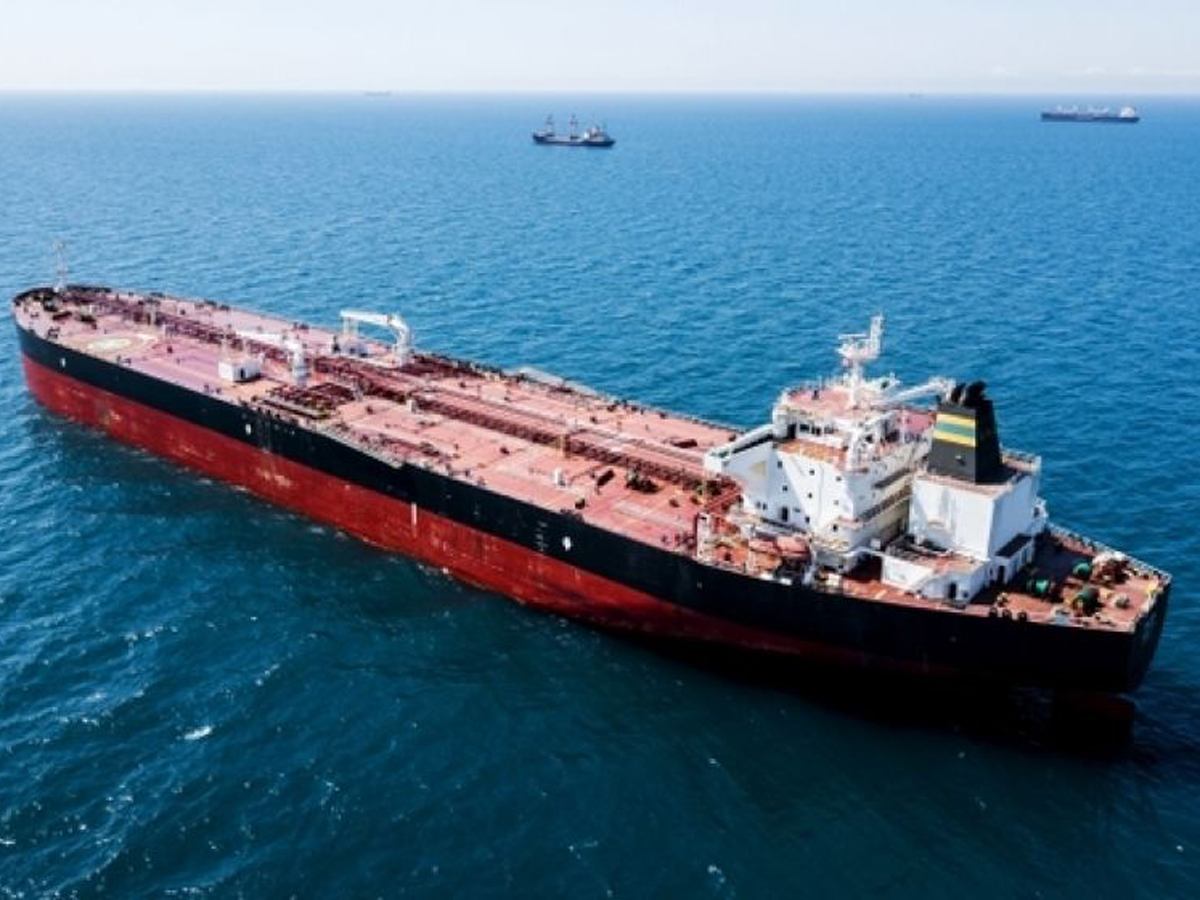 Reuters reports millions of barrels of oil left without a buyer.

The media, citing data from the analytical company Vortexa, reported that tankers loaded with about 62 million barrels of Russian Urals oil are forced to drift at sea due to the lack of buyers for fuel.

According to Reuters, a larger amount of the resource is afloat than it was before the start of the NWO RF in Ukraine.

At the moment, 15% of the total number of ships loaded with oil remain unclaimed. The publication points to the figure as a record for a long time.

Analysts have calculated that by May 2022 the volume of Russian oil exports fell to 6.7 million barrels per day.

Previously, the daily volume was 7.9 million – this is the figure for February 2022.

Now the main consumers of Russian oil are India and China, according to the media.

At the same time, as agreed earlier, China increased purchases of ESPO grade from Eastern Siberia .

In addition, there is information about the booking of “Sovcomflot” ships over the past weeks by Rosneft and Gazprom Neft, which are supposed to supply oil to Asia.

Earlier, Topnews wrote that in mid-March, Russia fell into an “oil hole”.

Then, we recall, a barrel of Brent oil fell below one hundred dollars per unit.