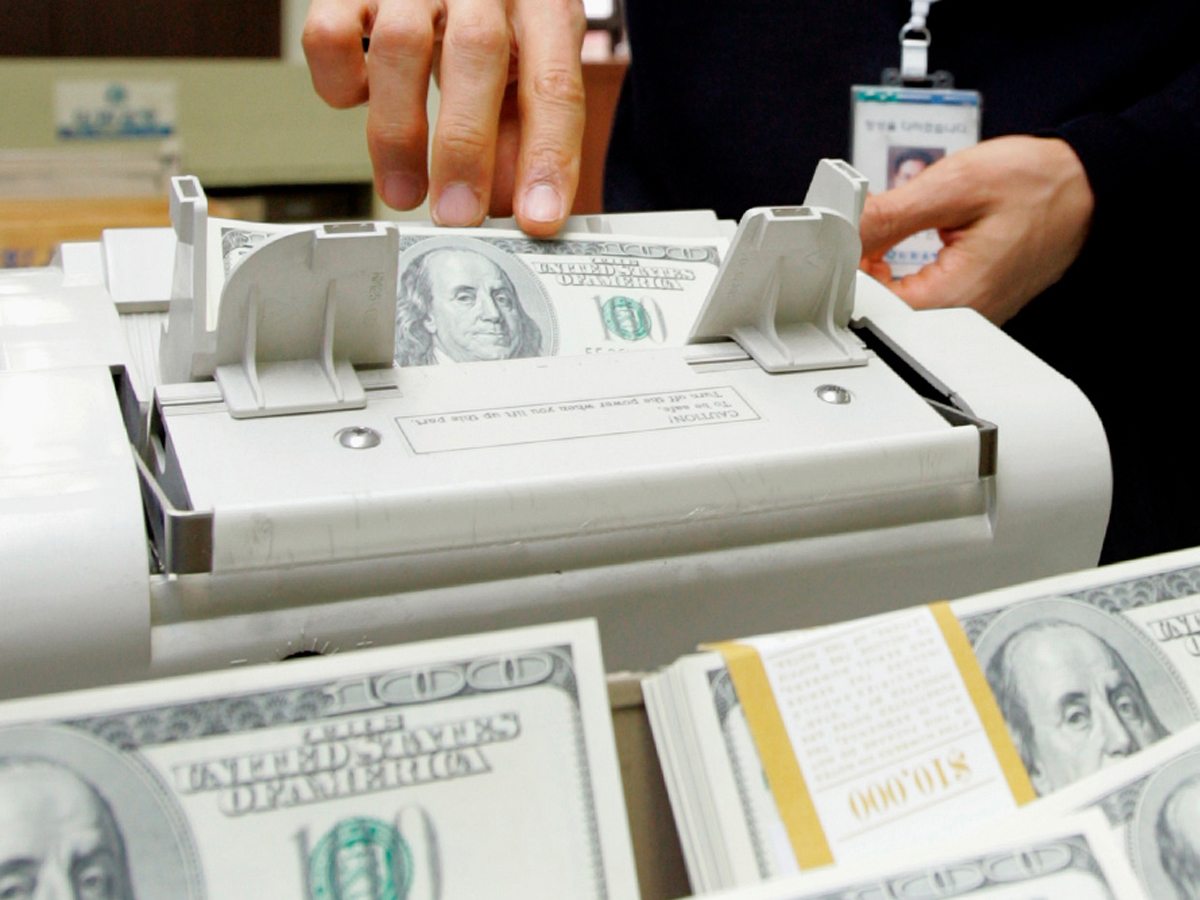 Reuters reports on the obstacles that the Central Bank may face.

The US Treasury announced the introduction of a new package of anti-Russian shares soon.

According to the department, the administration will increase economic pressure on the Russian Federation by imposing a ban on paying government debt in dollars, which are placed in US banks.

According to Reuters, sanctions already in place blocked access to the assets of the Central Bank, but in fact Russia had access to these funds.

For example, the Central Bank could use the funds to pay off the public debt, which is made in dollars.

However, the day before, it was announced that Russia would not be able to use this opportunity again.

The choice offered by the American department is between financing a military special operation in Ukraine and paying off the public debt.

Recall that earlier the Ministry of Finance announced that the debt would be paid in full and on time.

In order to fulfill instructions on Eurobonds, the department intended to do this through payment orders to agent banks.

In fact, explains to the media whether Russia will be able to pay will depend on how serious the sanctions for the Central Bank will be.

If the foreign correspondent bank fails to execute the payment order, it will be withdrawn, and the Russian financial department will make a ruble payment taking into account the exchange rate of the Bank of Russia at the current moment.