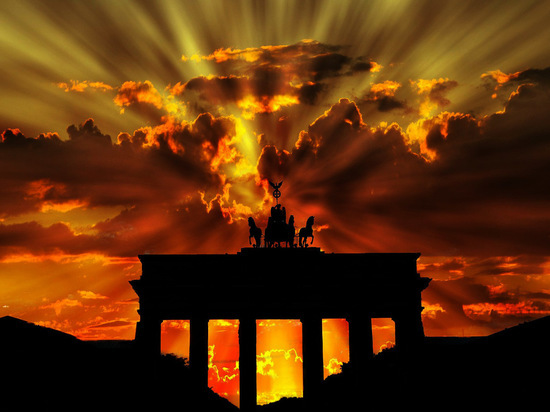 Spiegel writes about the investigation of the attempted coup in Germany, which the group was allegedly going to stage this spring covid dissidents. According to the publication, the conspirators were detained, and one of them gave the investigation all the details of the strange plan.

According to the published material, the plan to change the government in the country was simple and absurd. It is alleged that the conspirators were going to arm themselves with Kalashnikovs and, taking the guards of the Minister of Health Karl Lauterbach by surprise, kidnap him. Further, in front of television cameras, they were going to issue an “arrest warrant” to the official and place him under guard.

“The kidnapping plan, code-named Operation Klabautermann,” was supposed to be a prerequisite for a coup in Germany, the result of which was to be the overthrow of the federal government “, writes Spiegel. 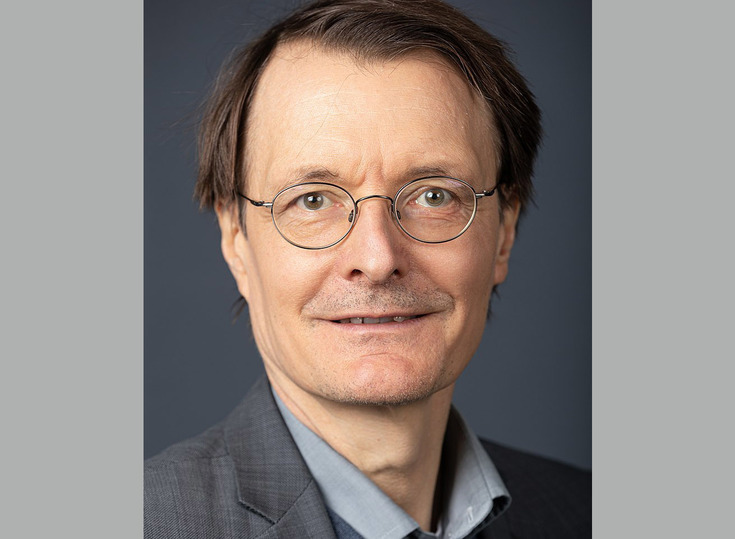 It is reported that one of several detainees gave evidence (there could have been several hundred in total) – a 54-year-old former military man, now an accountant from Falkensee (Brandenburg). The suspect's lawyer told reporters that after the kidnapping of the minister, his client also planned to hold a “constituent assembly” to restore the “functionality of the German Reich”, which, instead of the current constitution, was to be based on a modernized version of the imperial constitution of 1871.

Further, as stated, were to follow the election of a new government. And in order to prepare the people for a change of power, the conspirators wanted for the first time to use the doubles of President Frank-Walter Steinmeier, Chancellor Olaf Scholz and other high-ranking politicians.

The next step in “Operation Klabautermann” is to cut off the power supply in the country to stop the dissemination of information in the media. As for the police and the armed forces, the negotiators hoped that the security forces would go over to their side.

The lawyer of the detainee also reported an unexpected confession of his client: in his youth, his client studied at the Higher School of Officers of the GDR and worked for some time in Russia after German reunification. As for the motives for the conspiracy, the lawyer believes that his client’s crime was driven by dissatisfaction with the political situation in the country and disagreement with the authorities’ policies during the coronavirus pandemic.

It is known that the man who testified was detained in the spring of this year at the same time as another several alleged accomplices. Another person involved in the case was caught trying to buy pistols and machine guns – the seller turned out to be an undercover agent of special services. The third detainee had already acquired a weapon at the time of his arrest. The investigation believes that the “conspirators” made plans and exchanged views at secret face-to-face meetings, as well as in social networks, in groups with the names “United Patriots” and “Day X Germany”.