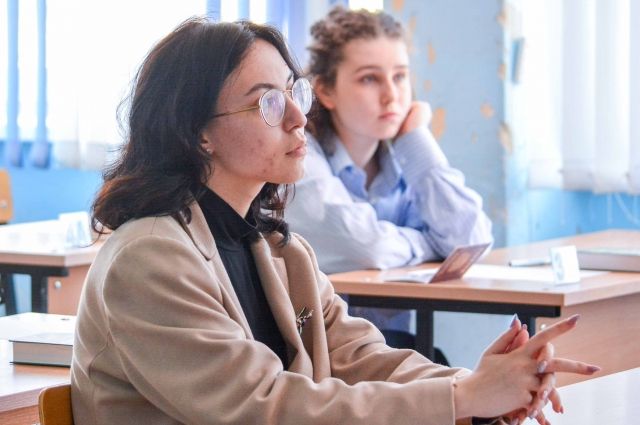 The Unified State Examination (USE) in the Russian language, which is the most massive in terms of the number of participants, passed without serious failures. This was reported in the press service of Rosobrnadzor, TASS reports.

The exam was held in two days – On May 30 and 31, on the main days of the main period, 659 thousand participants were registered for the exam in the Russian language, of which more than 644 thousand graduates of this year. normal mode without serious failures», – noted in the press service.