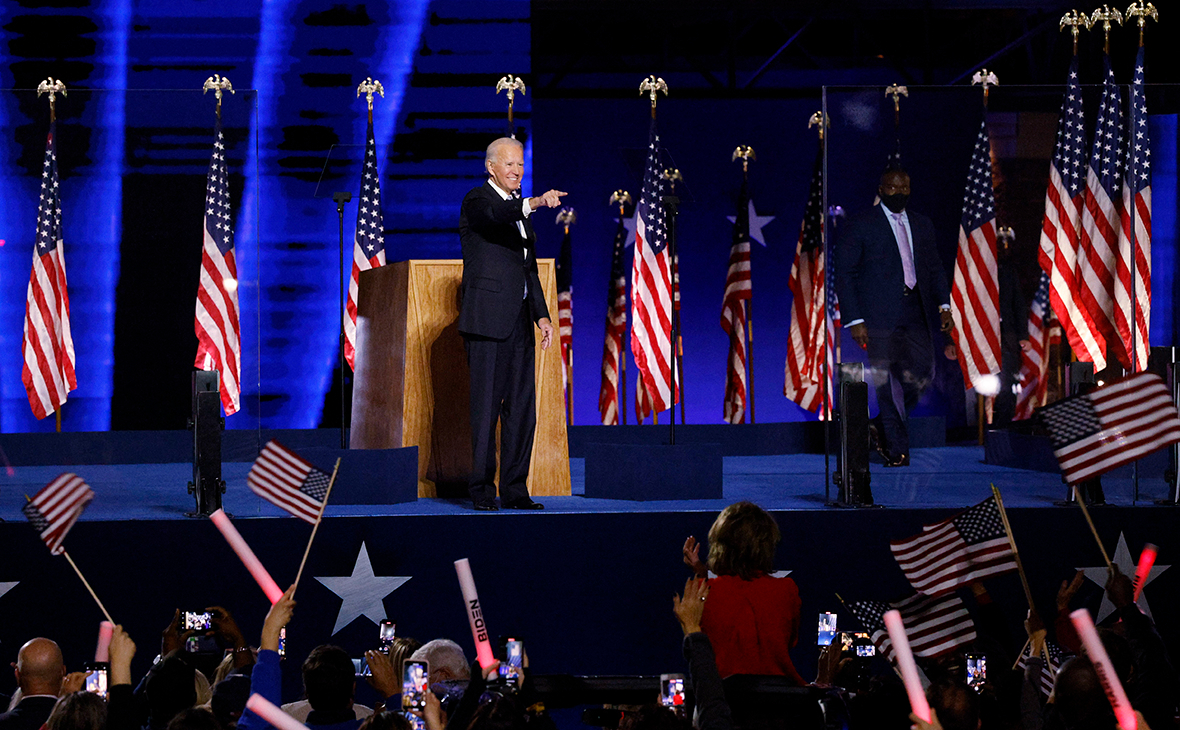 The Russian Foreign Ministry has published a list of American citizens who have been banned from entering the country on a permanent basis. The list includes 963 people, including US President Joe Biden.

In addition, the list included members of Congress, US ministers and representatives of the military-industrial complex (MIC). Moscow also banned Dreamworks Animation CEO Jeffrey Katzenberg and actor Morgan Freeman from entering the country, who “recorded a video message in September 2017 accusing Russia of conspiring against the United States and calling for a fight against our country.”

The Russian Foreign Ministry stressed that it had included on the list the US authorities, inciting Russophobia, as well as those who “serve” them. At the same time, Russia invariably respects the American people and is open to honest and respectful dialogue, the department added.

Read on RBC Pro Pro x The Economist What secrets Google and Apple are hiding in reporting Pro articles How Russia will sell goods with an “unfriendly” patent real. In which stocks to sit out the fall Forecasts Pro Why Kraft Heinz failed the restructuring: John Kotter answers Pro Which ruble is beneficial for the state – strong or weak? Articles

“The Russian counter-sanctions are forced and aimed at forcing the ruling American regime, which is trying to impose the neo-colonial “rules-based world order” on the rest of the world, to change its behavior, recognizing the new geopolitical realities,” & mdash; the message says.

Biden and Psaki were banned from entering Russia back in mid-March. Together with them, US Secretary of Defense Lloyd Austin and former Secretary of State Hillary Clinton were listed.

At the end of April, the Russian Foreign Ministry added to the “stop list” 29 American top executives, businessmen, experts and journalists “shaping the Russophobic agenda.” These included Mark Zuckerberg, founder of Meta (recognized as extremist and banned in Russia), US Vice President Kamala Harris, and State Department spokesman Ned Price.

In 2017, In the United States, the NGO “Committee in Support of the Russian Investigation” appeared. Morgan Freeman recorded a video address on behalf of this organization. In the first seconds, he declared: “We were attacked. We are at war.” According to him, Russian President Vladimir Putin “is using cyberweapons to attack democracies around the world.”

The actor called on then-U.S. President Donald Trump to protect the country from a Russian plot to undermine the United States.

p> Materials for the article Authors Tags Subscribe to Telegram