The Foreign Ministry called the hostile actions of other members of the organization the reason for the exit. In early March, the Council announced the removal of Russia, she was not invited to the ministerial meeting in May 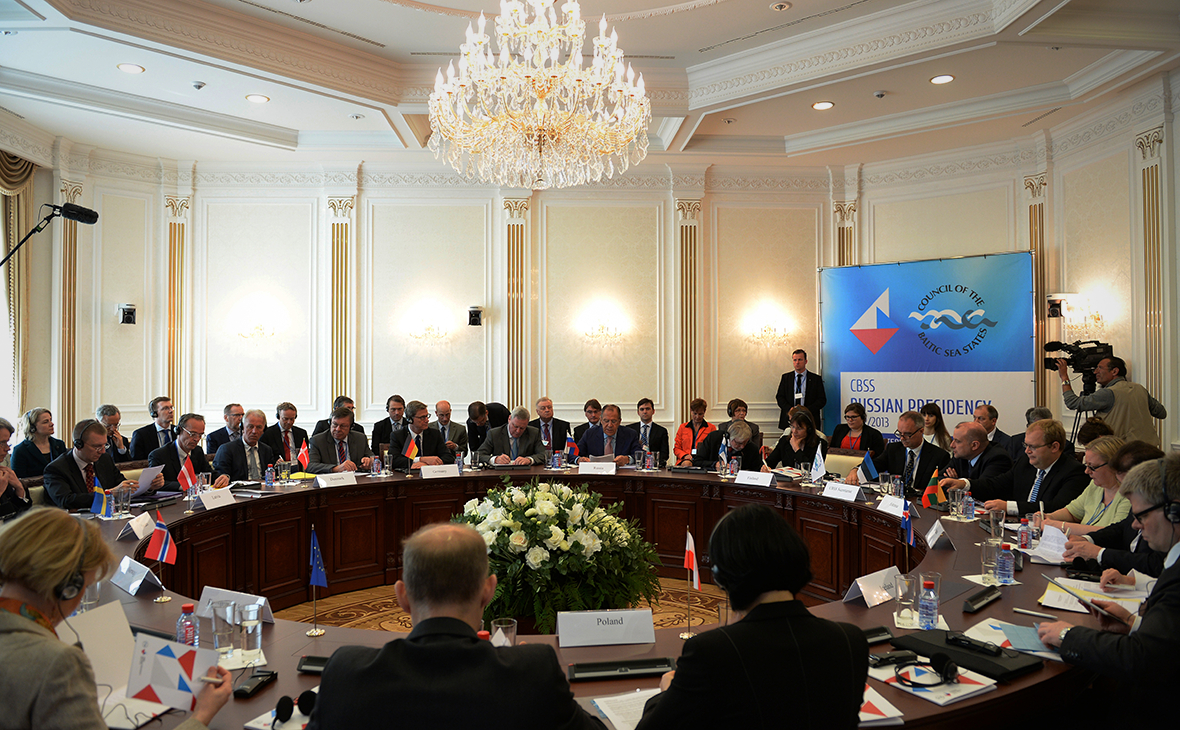 Russia is withdrawing from the Council of the Baltic Sea States, the Russian Foreign Ministry reported.

“In response to hostile actions, the Minister of Foreign Affairs of the Russian Federation S.V. Lavrov sent a message to the ministers of the CBSS member countries, the EU High Representative for Foreign Affairs and Security Policy, as well as to the secretariat of the council in Stockholm with a notification of withdrawal from the organization, — The Foreign Ministry said.

At the same time, the Russian Federal Assembly decided to withdraw from the Baltic Sea Parliamentary Conference, the ministry added.

The ministry explained that the contradictions in the council had been brewing for a long time, Western countries were adjusting its work to the detriment of Russian interests. The Ministry of Foreign Affairs reported that Russia was not invited to the ministerial session of the council on May 25, and Moscow's contribution to the organization's budget was “actually stolen”.

“The prospect of restoring normal work in the council, which is increasingly mired in Russophobia and lies, is not visible under these conditions. We consider the further stay of our country in the CBSS to be inexpedient and counterproductive,— added to the Foreign Ministry. The department emphasized that the termination of membership in the council will not affect Russia's presence in the Baltic region.

The day before, State Duma Speaker Vyacheslav Volodin announced Russia's plans to withdraw from the Baltic Sea Parliamentary Conference. According to him, such a decision was made at the Council of the Duma.

Read on RBC Pro Pro Philip Kotler's principles of digital marketing: how to work with a client of the entire US market Forecasts Pro What opportunities does the use of machine learning in the company Instructions Pro Be like us: why Coca-Cola changed its name in China to Ke Kou Ke Le Articles Pro $170 million mistake: why Amazon tried to create an alternative to the iPhone Articles Pro The employer must return “excess” personal income tax for an employee: how to do it Instructions

The members of the conference are Germany, Denmark, Iceland, Latvia, Lithuania, Norway, Poland, Finland, Sweden and Estonia. “Today there is no dialogue with the parliamentarians of most of these countries either in the format of this organization or through inter-parliamentary channels,” — Volodin explained.

In early March, Norway's Foreign Ministry announced that members of the Council of the Baltic Sea States had decided to bar Russia from participating in its activities. Belarus' observer status was also suspended.

The Council of the Baltic Sea States was formed in 1992. The organization provides cooperation in the region and is engaged in solving regional problems, is engaged in the implementation of the UN sustainable development goals, the Paris climate agreement and other international documents. In 2023, the chairmanship of the Council was to be transferred to Russia.