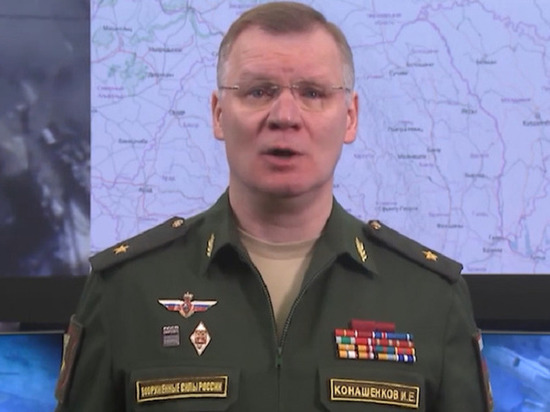 On the morning of April 2, the Russian Armed Forces disabled the military airports of Poltava and Dnepropetrovsk with high-precision air-launched missiles. This was announced at a briefing by the official representative of the department, Igor Konashenkov.

According to him, Russian air defense systems shot down two Ukrainian Mi-24 aircraft and 24 drones near the city of Sumy. Konashenkov added that during the night, Russian operational-tactical aviation and missile forces hit 67 military targets. We are talking about warehouses, command posts, artillery and 54 areas of concentration of military equipment of the Armed Forces of Ukraine.

DPR forces continue fighting with units of the 25th separate airborne brigade of Ukraine, and occupied most of the village of Novobakhmutovka in the Yasinovatsky district of the republic .