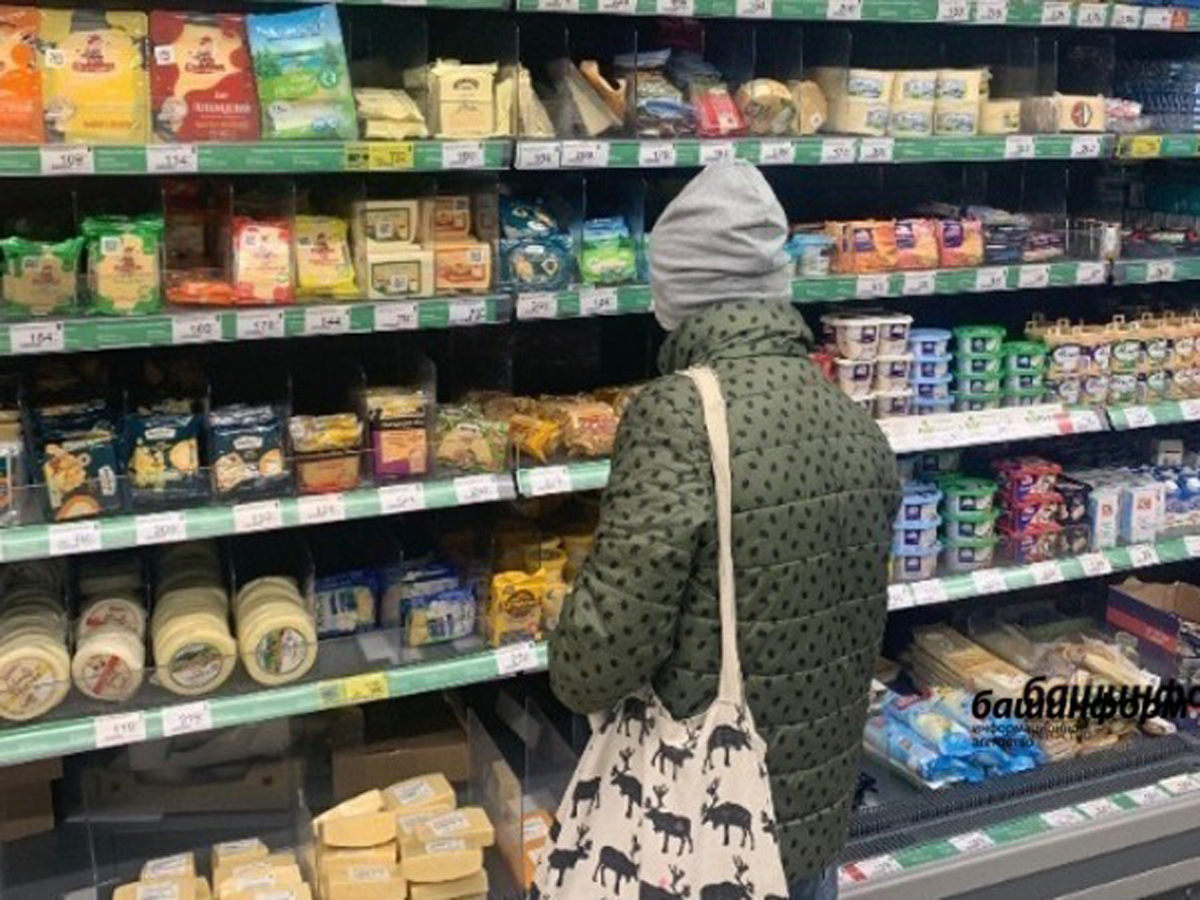 Experts explain why suppliers and networks refuse to lay out the annual stock of goods against the backdrop of demand.

Media reports about the mass cancellation of discount programs and promotions in Russian stores. Experts note that they are unprofitable for both retailers and product manufacturers.

According to RBC with reference to a representative of the Russian retailer X5 Group (Pyaterochka, Perekrestok and Chizhik), suppliers have been refusing discounts since the end of February.

The same thing is happening with Azbuka Vkusa, while the Verny network reports that a third of suppliers refuse discounts.

According to Mikhail Burmistrov, head of INFOLine-Analytics, there are few stores in Russia that sell goods at low prices, which is why the demand for discounts is high.

Russian buyers have a habit of shopping cheaper by 30-50%, in particular household chemicals. Their cancellation leads to a “multiple increase” in consumer prices.

The media reports that the refusal of promotions and discounts is explained by manufacturers by rising prices for goods, disruption of logistics and the fall of the ruble. All this leads to a shortage of raw materials and packaging, according to Verny. And X5 Group said that discounts require agreement with the supplier.

According to Dmitry Leonov, a representative of Rusprodsoyuz, suppliers, in turn, optimize all stages of the business against the backdrop of an increase in orders. Since the end of February, they have been forced to carry out deliveries at a loss to themselves. There is a cash gap, because. the chains do not agree to price changes and delay payment.

According to Burmistrov, the rejection of promotions can be considered a pragmatic decision. So the product will stay on the shelves and warehouses longer, and all participants in the supply chain will have time to rebuild logistics.

Against the backdrop of rising prices, retailers do not benefit from selling the entire annual inventory in order to avoid empty shelves.

As Topnews wrote earlier, Russians on the Web exchange things for sugar and fight for it in lines.