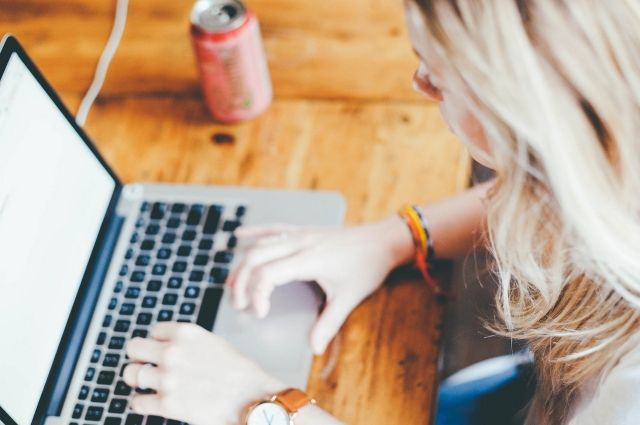 Almost 80% of Russians expressed the opinion that online excursions cannot replace face-to-face presence in museums. These data are cited by VTsIOM after polling 1600 citizens of the country aged 18 and over.

It turned out that 34% of respondents first heard that excursions are conducted online. 66% were aware of this, while about 16% said they were well aware of such excursions.

34% of respondents found advantages in the online format, 37% stated their absence. Those who found advantages, noted convenience and comfort, the opportunity to save money, the lack of the need to spend time on the road. & Nbsp;

Among the shortcomings, Russians first of all noted that it is better to see an exhibit once live. The respondents also believe that in the online format there is no possibility of full perception, there is a lack of emotions and impressions, and it is also impossible to talk to the guide live and ask him a question. 14% of respondents stated that there were no shortcomings. & Nbsp;

Earlier it was reported that about 87% of Russians are of the opinion that it is necessary to block trash streams on the Internet.