According to the SBU, we are talking about the assets of Russian state-owned companies in Ukraine in the amount of more than $71 million. Rosneft denied information about the presence of assets in the country

The Ukrainian court arrested the assets of Gazprom and Rosneft located inside the country and “Rosatom” worth 2.1 billion hryvnia (over $71 million), according to the website of the Security Service of Ukraine.

“Corporate rights and real estate of 11 enterprises were seized, the ultimate beneficiaries of which are Russian state corporations— “Rosneft”, Rosatom and PJSC “Gazprom”,— the message says.

The Ukrainian authorities estimated the approximate total value of these assets at more than 2.1 billion hryvnias. The arrest was also imposed on 46 real estate objects owned by state-owned companies.

According to the SBU, thanks to the seizure of these assets, it was possible to block the attempts of the actual owners to “rewrite them as nominees” in order to maintain control over them. The department added that they continue to study the circumstances of the work of the arrested enterprises in the framework of a criminal case initiated under Part 1 of Art. 113 (sabotage) and part 1 of Art. 437 (planning, preparation, initiation and conduct of an aggressive war) of the Criminal Code of Ukraine. 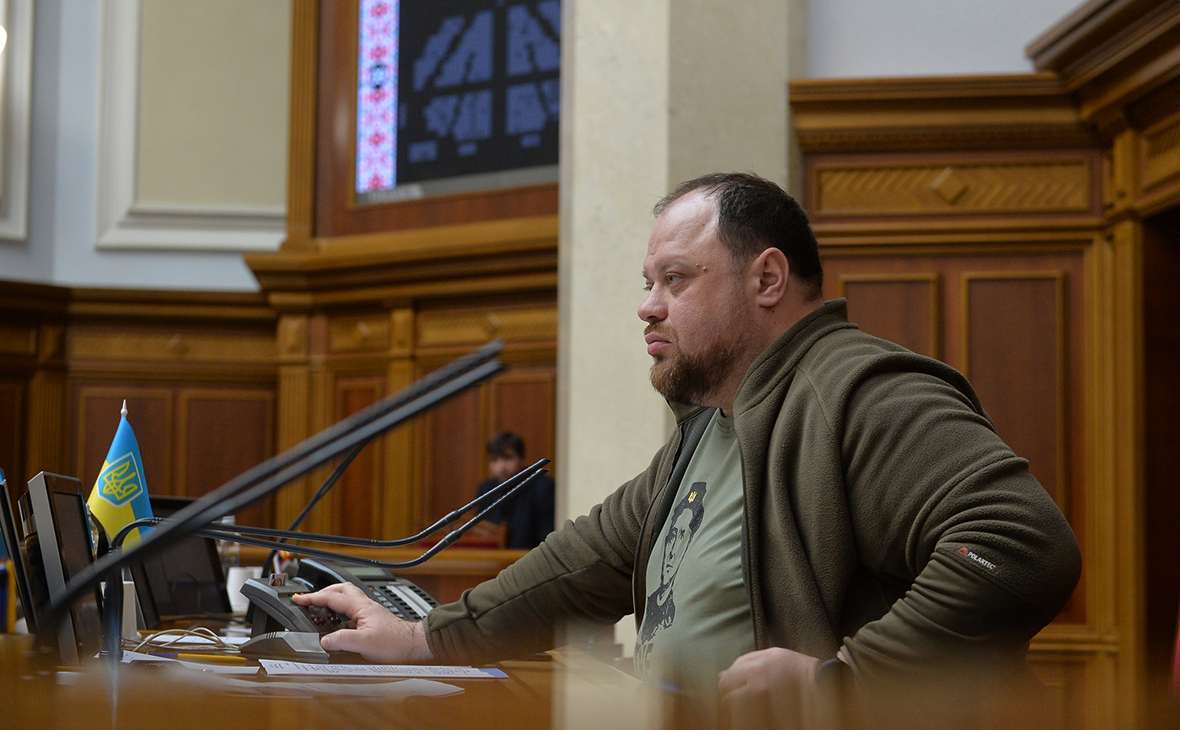 At the end of May, the SBU reported that it had initiated the seizure of Rosneft's assets. in the amount of UAH 20 million. The Russian state-owned company then emphasized that “at the moment there are no assets belonging to it on the territory of Ukraine.”

In March, Ukrainian President Volodymyr Zelensky signed a law that would forcibly seize Russian property in the country “without any compensation.” In May, this law was approved by the Verkhovna Rada.

Read on RBC Pro Pro How companies won court cases with employees thanks to KEDO: three cases Cases Pro The supplier significantly raised prices: when you can argue with him Instructions Pro The US market is falling. It's time to “buy the bottom” or it's ahead – expert opinions Forecasts Pro 5 healthy habits of Setters co-founder and CEO of re-feel Alina Chichina Articles Pro Dairy products do not harm the skin. And here's what will negatively affect her Articles Pro How to become your new leader: four rules and ten taboos Instructions Pro Inflation around the world is getting out of control. Where this will lead Articles Pro Moving backwards: why Netflix is ​​moving to a cable TV business model Articles

In addition, it allowed the nationalization of the property of Russian citizens, persons closely associated with it, companies that operate in Ukraine and whose beneficiary is Russia, or in whom Russia directly or indirectly owns a share in the capital, as well as individuals and companies, regardless of citizenship, if they deny or support the Russian military operation.

The Kremlin called the seizure of Russian assets theft. “This is a continuation, probably, of the very line that has recently become fashionable in a number of states, in fact, the theft of other people's assets. We take it negatively. We will fight this, we will defend our assets, — said the press secretary of the President Dmitry Peskov.