Sean Paul has opened up about scoring an historic No. 1 hit in 2006 with “Temperature” and the direction of his new album, “Live And Livin.”

International dancehall artiste Sean Paul joined Claudia Jordon yesterday during Out Loud on FOX Soul, where he spoke with her at length about his musical life over the past year. He also gave his take on a few things that have been happening over the years in the music industry. He further went on to give fans a very intimate look into his personal life and how he has been coping with the pandemic.

Sean Paul revealed that at the beginning of the pandemic that he took a five-month hiatus at home. During this time, he said he spoke with a friend in the music business, and he was telling him, “Bro we can’t listen and talk at the same time,” and he stated, “That was exactly how I felt. I don’t wanna say nothing on record I don’t wanna do nothing I don’t wanna go to anywhere.” Finally, after the five months ended, he decided to head back to the studio but was nervous and hesitant in doing so.

As a result, he came up with two new albums. “I had a couple songs that I was working on from before and I just put all the words together and start to finish everything.”

The legendary singer also touched on the fact that he had asthma and he is more vulnerable to this virus. He also paid homage to Toots Hibbert and Barry O’Hare, two musical giants in their own right who both passed away in 2020.

Jordon asked him how he dealt with isolation and how he continued to make positive music. SP said, “With everything I look at the positive side, so I used to tour about 6 months out of the year which was great I love to tour but I also had less family time at that time.” Sean revealed that the pandemic has allowed him to spend more time with his family, which he may not have been able to do if he was out touring. It also afforded him more studio time to work on his projects. He spoke about his recent “forty great” birthday celebrations, which was just a small gathering of friends and family, of course, following the social distance protocols in place in Jamaica. 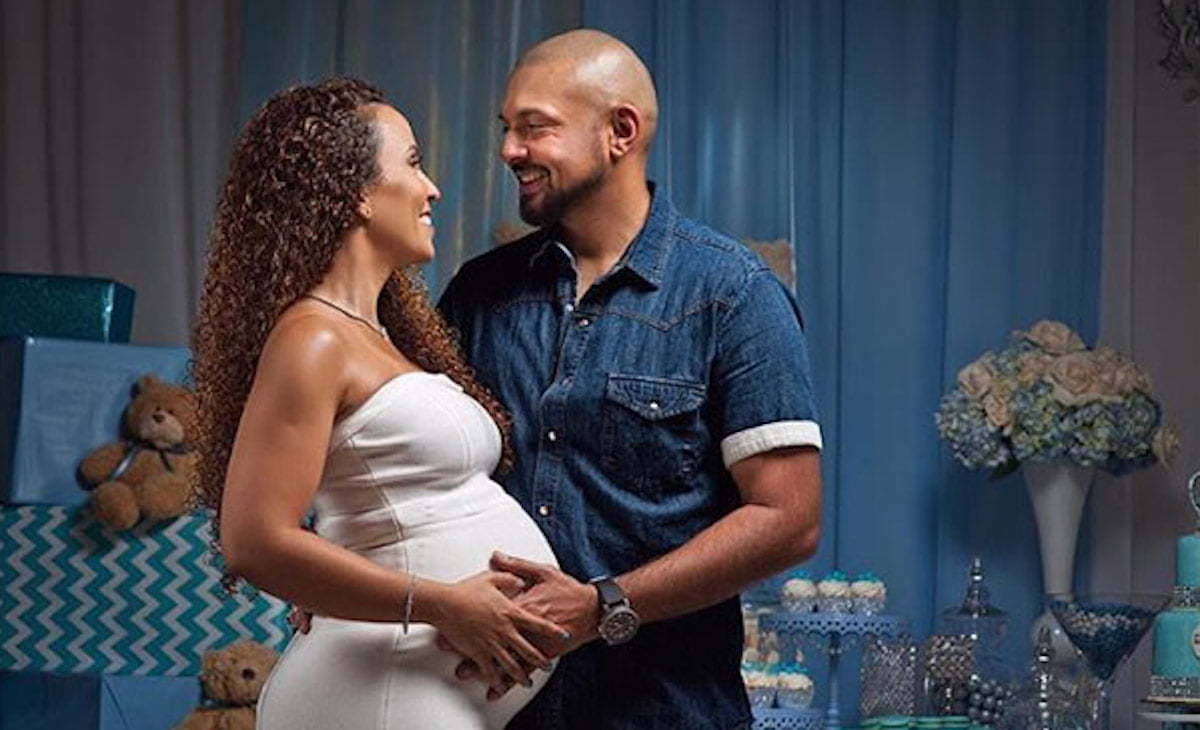 When Jordon questioned him about things he has learned with getting older, the good and the bad, he said: “Being a lot wiser of course you know, I’ve been through situations I am able to see them far off now and like Oh I’m not going down that street now at this time in my life. That’s something I think everybody happens to everyone. He went on, “The bad things is you know you play three days of basketball and then these knees start hurting….and also looking at like your phone kinda squinting and like that.”

Sean Paul then spoke about VERZUZ, expressing that it reminds him too much of clashing, and he has seen how violence from various forms of clashes has affected others in the music industry. As such, it’s not something he could see himself doing. Of the VERZUZ battles, he says, “I’d like to celebrate music in a different way I really appreciate the platform but there’s other things that I did enjoy during the same time as when VERZUZ popped up.” He then went on to shout out Tory Lanez for Quarantine Radio.

The “Gimme the Light” artiste made mention of the fact that the Reggae Grammy Award is never done on the big stage and that this is something needs to be changed. SP also said he wants to see dancehall music given the accolades it deserves as so many other countries have emulated elements of the music while the genre or the country is hardly ever recognized.

During the interview, Jordon spoke about the upcoming celebration of Sean Paul’s song “Temperature,” which hit number 1 on the Billboard Hot 100 in 2006. SP also had other mega-hits like “Gimme The Light” that took his career to another level, spending 17 weeks in the Top 10. It became Sean’s first song to sell more than one million digital downloads. Paul said, “It was a whirlwind and to look back at it now and say, ‘Wow, 2006 ‘Temperature’ was the biggest song on the Billboard charts’, that’s amazing.” 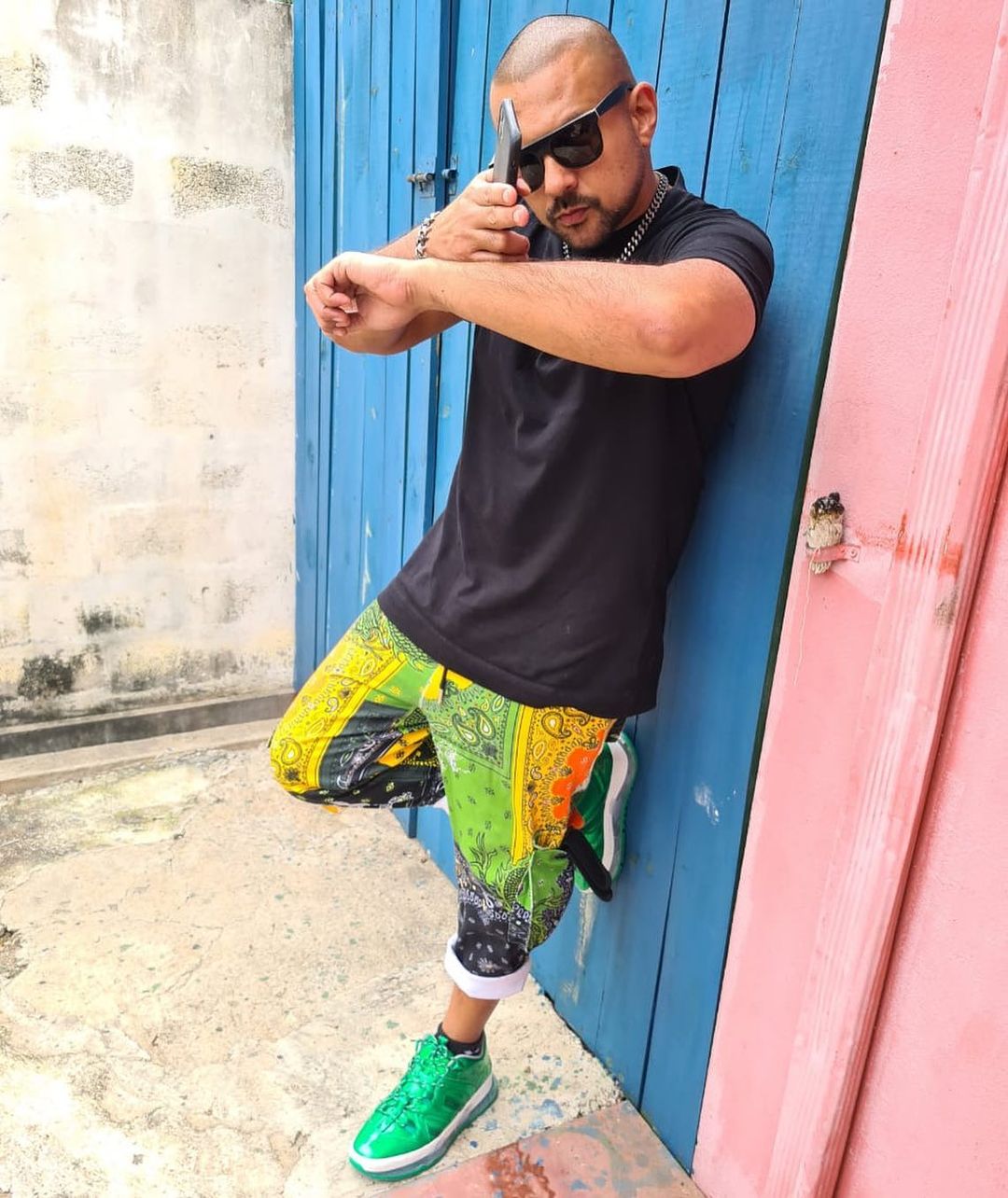 Touching on his charity efforts, Sean Paul spoke about his work with Food For The Poor Jamaica. He provided various care packages and staple food items to the charitable organization. He spoke about the help the foundation was able to give organic local farmers. With this pandemic now affecting the entire world, he also had an initiative where some students were given tablets to assist needy students in order to continue their online classes. He also teamed up with FLOW to provide data for these children.

Dutty Paul also took a moment to explain the iconic dilemma surrounding his and Beyonce’s track “Baby Boy.” Sean first met Beyonce when she and the rest of Destiny’s Child visited Jamaica, and they performed for him. He was then contacted about four years after as they had wanted him to be featured on a track with the then solo artist Beyonce. Sean first recorded his track virtually but then flew to Miami soon after for the video. He expressed that all the talks about Jay-Z being jealous about him performing and interacting with Beyonce are false. He did note that he thought he would have been included in more scenes with Beyonce, and they would have been able to act things out a bit as the song was very hot and sexy. He maintained that he shared a strictly professional relationship with Beyonce and Jay-Z and did not even meet Jay until a year later at the Grammys.

Sean Paul is now getting ready to release his two new albums. The first, “Live N Living,” features 21 reggae and dancehall acts, including Buju Banton, Damian Marley, Govana, Intence, Mavado, Masicka, and Skillibeng. That album will be released on March 12 via Dutty Rock Productions. The second album, “Scorcher,” is slated to be released later in the year on Island Record. This album will feature international acts Gwen Stephani and Sia and for the female dancehall acts Shenseea and Jada Kingdom. UK-based deejay Stylo G will also be featured.