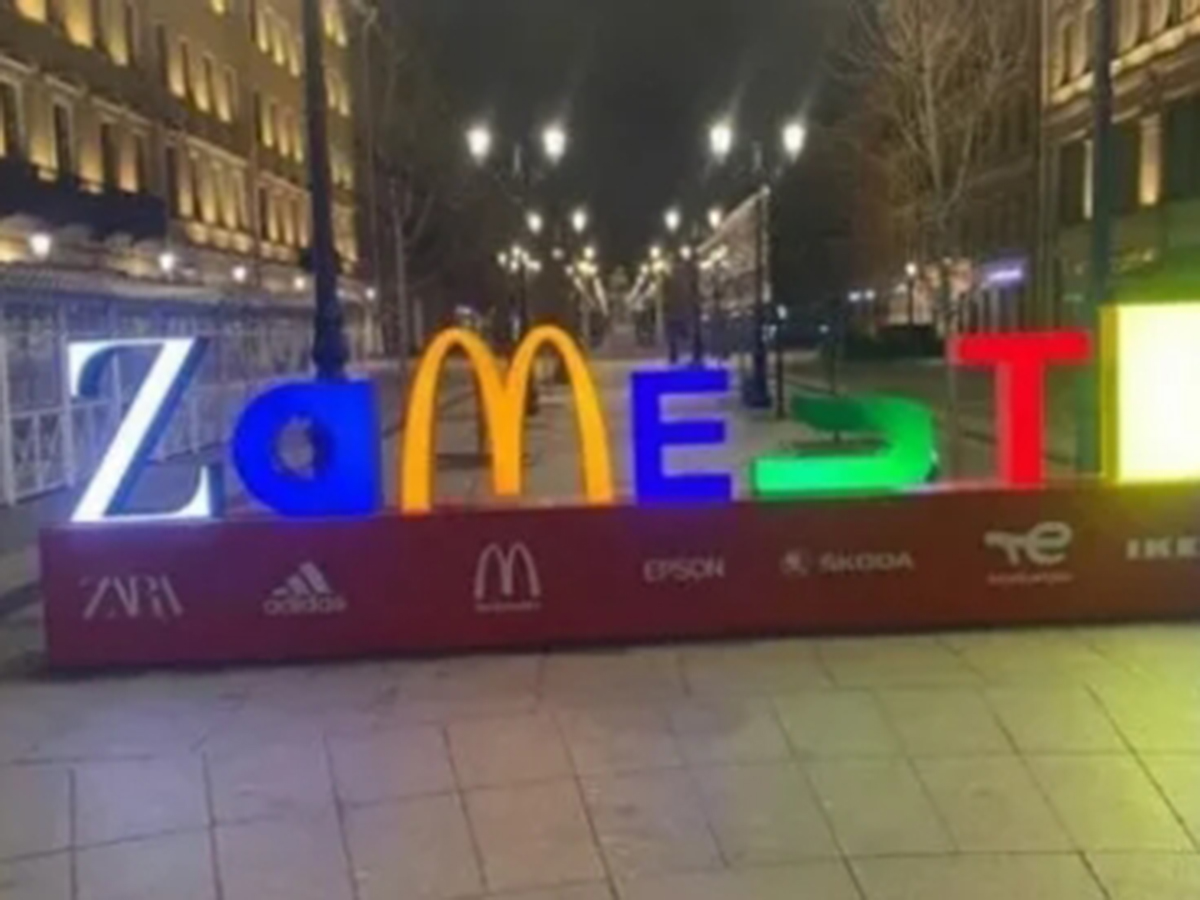 He wrote about this in his Telegram.

He believes that these measures have completely failed.

Klishas wrote about this in his Telegram.

< p>The senator said that sectoral departments are actively reporting in this direction, but apart from “bravura reports” nothing else happens.

“Our people see this in consumer goods and in many other areas”, – Klishas noted, commenting on the publication of the head of the NAC and member of the HRC Kirill Kabanov.

Recall that Kabanov accused a number of leaders of trying to “transplant” on “new Chinese “needle” industry and the economy of the Russian Federation by changing the logistics of purchases and investments, instead of developing their own independence in the economy.

However, the Kremlin does not agree with Klishas' opinion about the failure of import substitution.

According to the presidential press secretary Russia Dmitry Peskov, hard work is being done in this direction.

“To say that everything has failed – one can hardly agree with this. That there are unfulfilled plans, yes, for sure. You and I do not live and work in ideal conditions, the conditions, on the contrary, are aggressive”, – TASS quotes Peskov.

He noted that many things have to be done in an emergency mode.

Recall that after the imposition of Western sanctions, many companies suspended deliveries to Russia, and AvtoVAZ from -due to a shortage of components, he switched to a four-day work week.