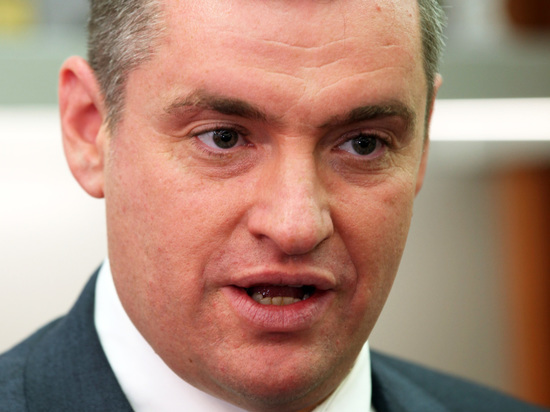 Chairman LDPR, head of the State Duma Committee on International Affairs Leonid Slutsky expressed his condolences to the family and friends of Daria Dugina, who died the day before as a result of her car being blown up in the Moscow region.

Slutsky expressed his opinion that there is a Ukrainian trace in the murder of Dugina.

"Dasha still had a lot to do, but the ukroterror took her life too…", he wrote in his Telegram channel. Note that the RF Investigative Committee has not yet officially confirmed this version.

"The barbaric murder of Daria Platonova is in fact a terrorist attack on the ideology and bonds of the Russian world", Slutsky added, demanding to find and punish guilty.

The car of the daughter of the ideologist of the “Russian world” Dugin was blown up in the suburbs: video Office of the President of Ukraine Mikhail Podolyak said that Kyiv was not involved in the death of Daria Dugina. At the same time, the official representative of the Russian Foreign Ministry, Maria Zakharova, noted that if this is confirmed by the investigation, "then we should talk about the policy of state terrorism implemented by the Kyiv regime".

Daria Dugina died in a car explosion: the latest photos of a political scientist 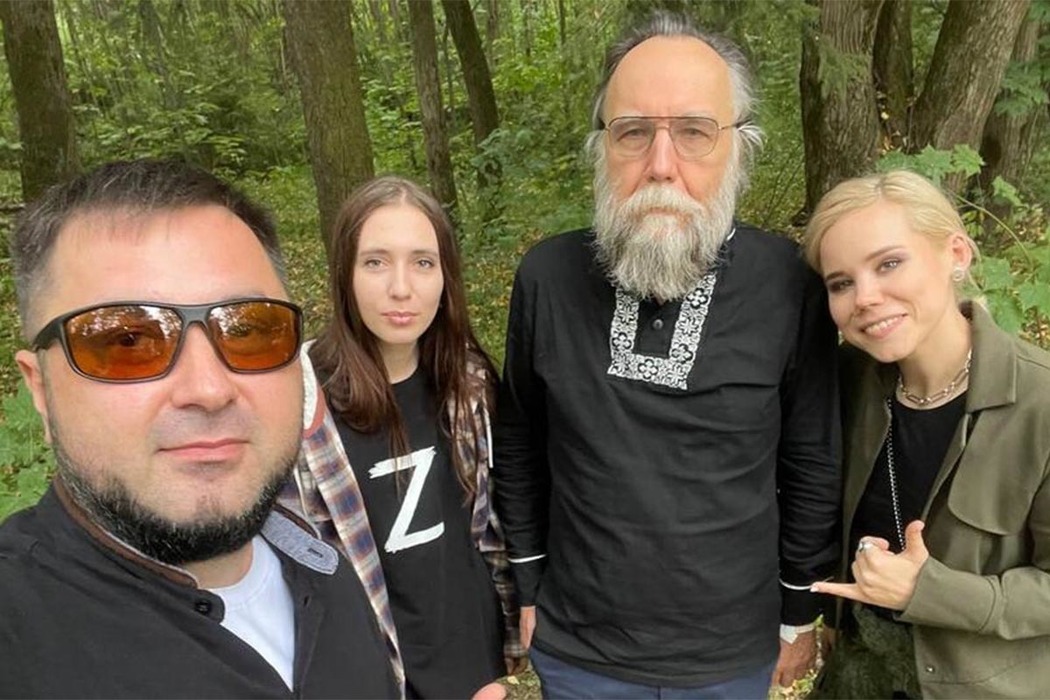