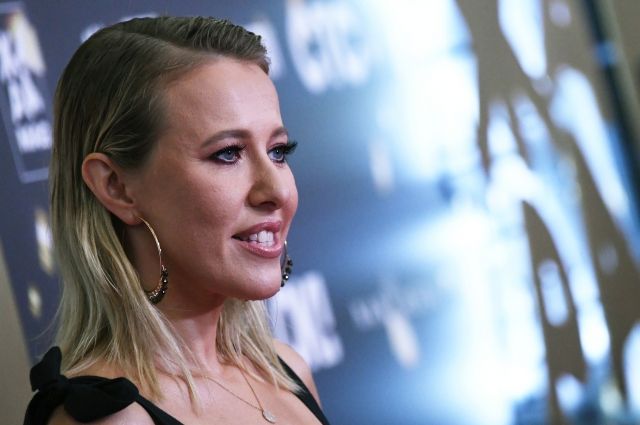 Blogger and journalist Ksenia Sobchak reacted to the unflattering words addressed to her, said the other day from the stage by comedian Nurlan Saburov, hinting at his failed show in the USA.

“Nurlanchik, darling, would you be so bold and “tough” about the special operation, it would be better to speak out, otherwise about the horse (I won’t say that this joke is about as old as the jokes about the mother-in-law) you are so bold and “sharp”, but as for the main thing, so “I have a mortgage”, — she wrote in her Telegram channel.

In April, Saburov went on a tour of the United States and at each concert, some viewers demanded that he express his attitude to the special operation in Ukraine, staged protests. The concert in Chicago was eventually cancelled. Also, due to the events in Ukraine, tours in Israel and Kazakhstan were canceled. The comedian is currently giving concerts in Russia.

Recall that earlier the Kuntsevsky Court of Moscow rejected a class action lawsuit against journalist Ksenia Sobchak because of her interview with blogger Elena Blinovskaya. In it, she called Grigory Grabovoi, the Russian leader of the cult of the religious movement “Teachings on Universal Salvation and Harmonious Development”, a fraudster.

Earlier it was reported that the Tver Court of Moscow banned the distribution of a video with a kiss of TV presenters Anastasia Ivleeva and Ksenia Sobchak.