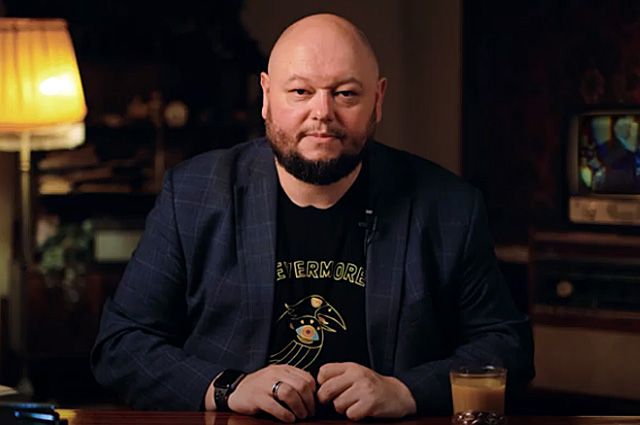 "Arguments and Facts" are launching a new format of videos, within which significant events of our history and modern life will be discussed.

The first video of the cycle deals with the collapse of the USSR. The event that took place 30 years ago is still one of the most discussed.

What role did the allied leadership headed by Gorbachev play in these events? And what — regional elites: Yeltsin, Kravchuk… How did fiery communists suddenly become leaders of national (and somewhere nationalist) movements yesterday?