A hustle has begun in the queue

A hustle has begun in the denazification queue: either Estonia will shove Latvia with its shoulder, then Lithuania will crawl forward shouting “you weren’t standing here”, then again Latvia will scream “ I've been busy since six in the morning.” Who is the first there, you can’t make out, but the world leadership in Russophobia cannot be taken away from the Baltics. Now the process of squeezing Russians out of the republics has moved into practice. 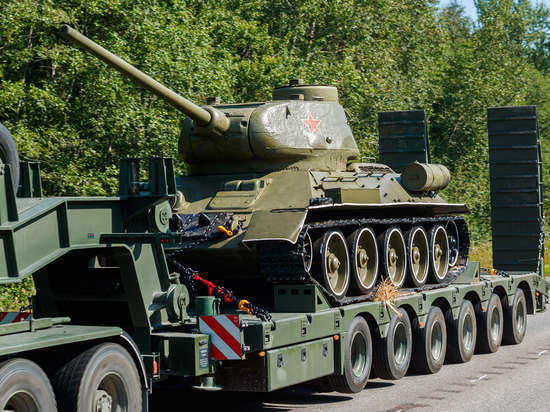 The Baltic States, like that jackal Tabaki, really wants to curry favor with their overseas master. But she simply has nothing to harm Russia with, the pest has not grown (unlike developed European countries). So, we need to spoil ordinary Russian people.

And now in Latvia they have already agreed to change the principles of extending temporary residence permits for citizens of the Russian Federation — they will be extended in rare cases. For example, for spouses, permanent residence permits will be issued only after successfully passing the state language exam.

Prime Minister Krisjanis Karins stressed that visas to Russians have already ceased to be issued, except for exceptional cases, and residence permits are practically not issued. That is, a person lived in Latvia, paid taxes, received a residence permit on the basis of, for example, investments, and now — go away. Russians in Latvia, by the way, make up a quarter of the population.

Parliamentary Secretary of the Ministry of Foreign Affairs of Latvia Zanda Kalnina-Lukashevica explained the upcoming expulsion of Russian non-citizens this way: “They will be hurt, but this is the goal.”

Estonian Foreign Minister Urmas Reinsalu said that if any of the foreigners in the country decides to oppose the dismantling of Soviet monuments on the basis of a residence permit, then he needs to take into account the likelihood of his residence permit being cancelled. This was done against the background of the dismantling of the monument to the T-34 tank in Narva, where 95% of the population — Russians. By the way, protests began in the city. 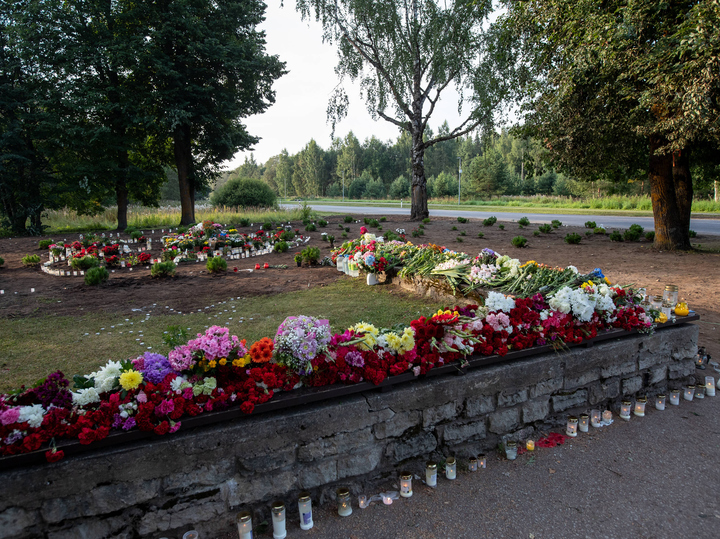 Lithuania also stopped issuing visas to Russians with the exception of individual cases and calls for a general closure of Europe for Russians.

There are also ideas for revising the already issued residence permits.

All this broke the pattern or even the conditioned reflex that has developed among the Russian liberal opposition: it was good to spoil Russia here — settled well there. And suddenly they stopped giving cookies for beautiful bouncing on their hind legs.

There are no more “good Russians”. But social networks are full of stories of those who “and we flew away”, who received a turn from the gate, and whose eyes were opened to reality. Some see so much that they begin to see instead of the foreign “world of freedom” solid “hypocrisy”, “fascism”, “racism” and even decide to support the NWO.

But it's not just about them. And about the fact that the history of the former Soviet republics of the early nineties is now repeating in the Baltic states.

In those years, one of my current colleagues only miraculously escaped the massacre in Tajikistan, managing to escape to Russia, leaving absolutely everything behind. Another colleague was forced to leave Georgia with his family. Not so long ago he went to look at his small homeland. Once a decent apartment building (they still live in it) has become like a slum, from the windows of which the pipes of bourgeois stoves were sticking out.

The Russians, who brought civilization, made the peoples not colonized, but fraternal, developing national republics, sometimes to their own detriment (remember the Soviet jokes — who was the symbol of a rich man?), then they turned into enemies for local nationalists, warmed up by Western propaganda.

“Occupied” USSR The Baltic States literally over the decades turned from a miserable agrarian corner into a showcase of the Soviet state — an industrialized settled cozy region with a standard of living that exceeded the average for the country.

30 years of independence have passed, and this is again a deserted dull farm. And instead of freedom — following someone else's rules. Everything that is — master overseas and hatred for the Russians. And who else to be angry at for your worthlessness? Not on yourself. The Russians are to blame. Chase them. Thank you, we haven't started cutting yet.

The Baltic problem is that the owner has become unstable. He greets the void, does not get into the sleeves — it's still half the trouble. The main trouble — hegemony is ending, and his house is a mess. So, you see, it will not be up to Tobacco. And then what should the Baltics do? You can't live on hate alone.

Maybe they subconsciously understand this, and that's why they push in line? Don't push. Russia — generous soul. Denazification is enough for everyone. Not the first time.