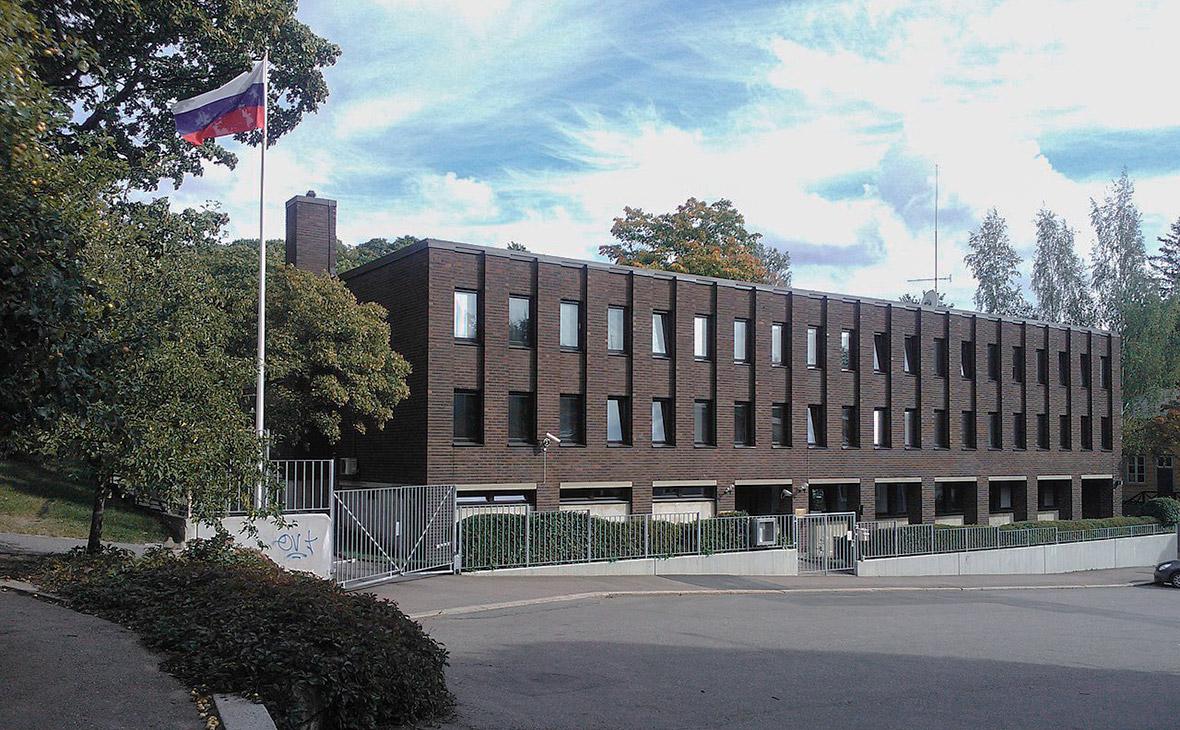 The administration of the Finnish city of Turku has taken the building that was in free use from the Russian Consulate General, Petteri Järvi, head of the customer service department of the Turku Museum Center, told Helsingin Sanomat (the publication’s website is blocked in Russia).

According to the head of the international administration department Turku Mika Akkanen, the contract was terminated due to Russia's actions in Ukraine.

The building in question is located in the historical area of ​​Luostarinmäki. The city authorities granted it for use to the Consulate General, which is located in the same quarter, in 1988. The Russians opened a church indoors and installed a gilded dome with a cross on the roof.

After the Turku administration decided to terminate the contract, the diplomatic mission had to return the building in the same condition in which it was received. According to Helsingin Sanomat, employees of the Consulate General have already removed the icons from it and removed the golden dome.

“We regret this decision, taken in line with the general anti-Russian campaign that has unfolded in the West. We would like to note that, first of all, it did not affect the activities of the Consulate General, but ordinary parishioners. As far as we know, more than a hundred people attended the church,— told RBC at the Russian Consulate General in Turku.

They are looking for new premises for the church, hegumen Nikita, rector of the parish of the Assumption of the Blessed Virgin Mary in Turku, told RBC. According to him, the Finnish side took advantage of the fact that the status of the building was not legally formalized. “The parish was multilingual, there were many Ukrainians, Russians, there were Romanians, Greeks, Bulgarians. But since the room was small— about 60 sq. m, then there were about 60 & ndash; 70 people at the services in pre-covid times. During covid, of course, less— up to 20 people. And so in the parish there are more than 400 people who attended services with a certain frequency,»,— he said.

Read on RBC Pro Pro Remote work is the “new cookies” for office workers Articles Pro Hot peak: why everyone needed real estate in the UAE Jack Ma: “I want to die on the beach, not in the office” Articles Pro What seven markers signal an internal crisis in the company Instructions Pro Billionaire Prodigy: How Austin Russell Made the First $1 Billion at 25 Years Old Articles Pro Beat procrastination. How to stop postponing things for tomorrow Summary Pro Anti-sanction “plastic”: where is it better to get an international card Articles

The diplomatic mission has one more cottage in Luostarinmäki on lease. Contractual relations on it are regulated by an interstate agreement between Finland and Russia. In addition, Russia continues to use a cottage and a plot of land on the island of Kakskerta near the southern border of Turku. As Helsingin Sanomat writes, in the spring they began to build a new Orthodox church there.