Governor Gladkov announced a new ammunition fire in the Belgorod region The fire started at an ammunition depot in the village of Timonovo, where explosions had already taken place on August 18. According to Governor Gladkov, a new fire occurred due to the heat, uncleared ammunition is burning 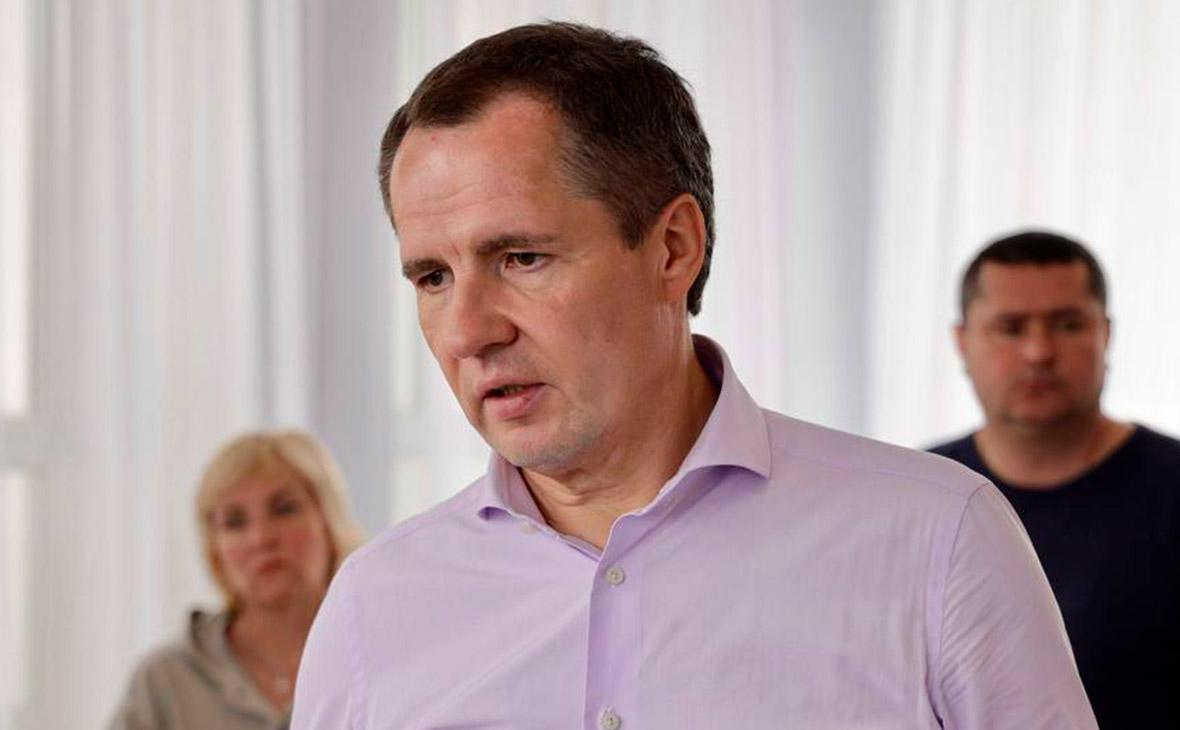 Due to the hot weather near the village of Timonovo, Belgorod Region, where a fire had previously occurred at an ammunition depot, a fire broke out again, the head of the region Vyacheslav Gladkov said in Telegram.

“As a result of hot weather (the lens effect worked), spontaneous combustion of ammunition occurred in the area of ​​the village of Timonovo, which the sappers had not yet managed to neutralize. There were no casualties,— he pointed out.

To ensure the safety of the residents of the village, they will be temporarily evacuated: they will be placed in the Krasnaya Polyana sanatorium; in the same Valuysky district, where Timonovo is located, or they can go to relatives.

An ammunition depot near Timoniv, which is about 30km from the border with Ukraine, first caught fire on 18 August. Local residents told RBC that frequent explosions were heard in the area of ​​​​the settlement, smoke and glow were visible. The villagers were taken to a safe place. The fire was localized the next day, minor damage was reported.

Two days earlier, on August 16, in the Crimea, near the village of Azovskoye near Dzhankoy, ammunition was detonated; according to the Ministry of Defense, it was a sabotage. The explosions stopped only the next day.

As a result of the explosion and fire, no one died, two people were injured, but nothing threatened their lives. Power lines, a power plant, residential buildings and a railway were damaged. Due to the destruction of the latter, the movement of trains on this section was temporarily stopped; trains to Simferopol, Sevastopol and Evpatoria pass through it. The Investigative Committee opened a criminal case on the fact of the explosion and fire.

Read on RBC Pro Pro These shares rose strongly in the bear market. But they can go even higher Articles Pro The placebo effect: is it possible to cure all diseases with the power of thought vandalism”: experts – about the rebranding of Wildberries Tags Subscribe to Telegram RBC Stay up to date with the latest news even in conditions of blocking