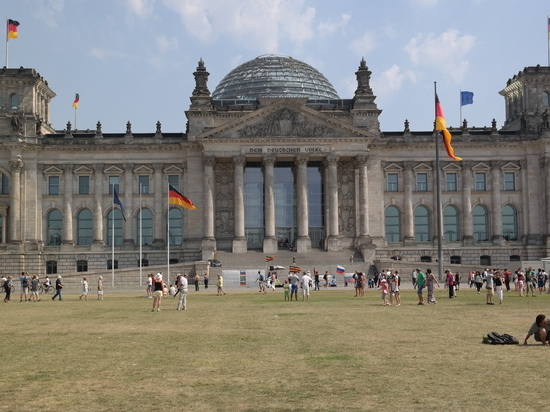 Head & nbsp; Bundestag Foreign Policy Committee Michael Roth called the radio station Deutschlandfunk unacceptable Russian proposals on security guarantees. Earlier it was reported that Russia proposed to abandon the deployment of intermediate and shorter-range missiles, as well as from NATO's advance to the east, including at the expense of the former republics of the USSR.

The Chairman considers unacceptable the proposals put forward by Russia on security guarantees, including the requirement to NATO to abandon eastward expansion. He stated this in an interview published on Sunday.

“But this proposal is, of course, unacceptable. This will not work, '' Roth said.

The German politician stressed that the countries of Eastern Europe should make their own free decision to share the values ​​of the EU or not.

Roth also said that it is necessary to give a European response to the “ build-up of Russian troops near the border with Ukraine. ''