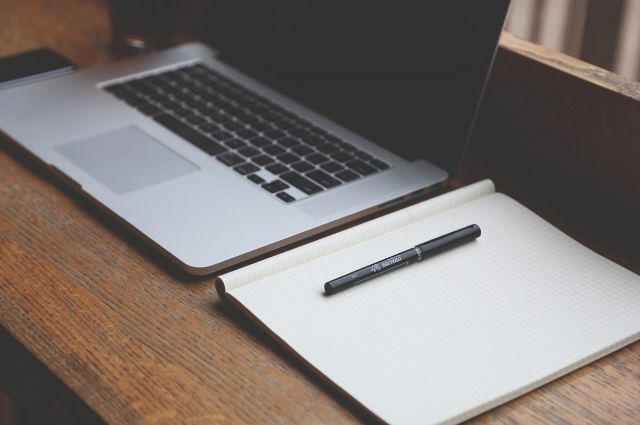 The Moscow Magistrate's Court has fined the video conferencing service Zoom 1 million rubles for violating the law “On Personal Data”. The reason was the company's refusal to localize the data of Russian users on the territory of the Russian Federation, TASS reports.

The court found Zoom Video Communications guilty under Part 8 of Art. 13.11 of the Code of Administrative Offenses of the Russian Federation and imposed a fine of 1 million rubles.

Earlier it was reported that a court in Moscow fined Apple for refusing to localize the data of Russian users. Representatives of the company tried to convince the court that the claims were unfounded, since Apple does not store personal data. According to them, Apple Distribution International, located in Ireland, is responsible for this. But the court considered these arguments untenable.