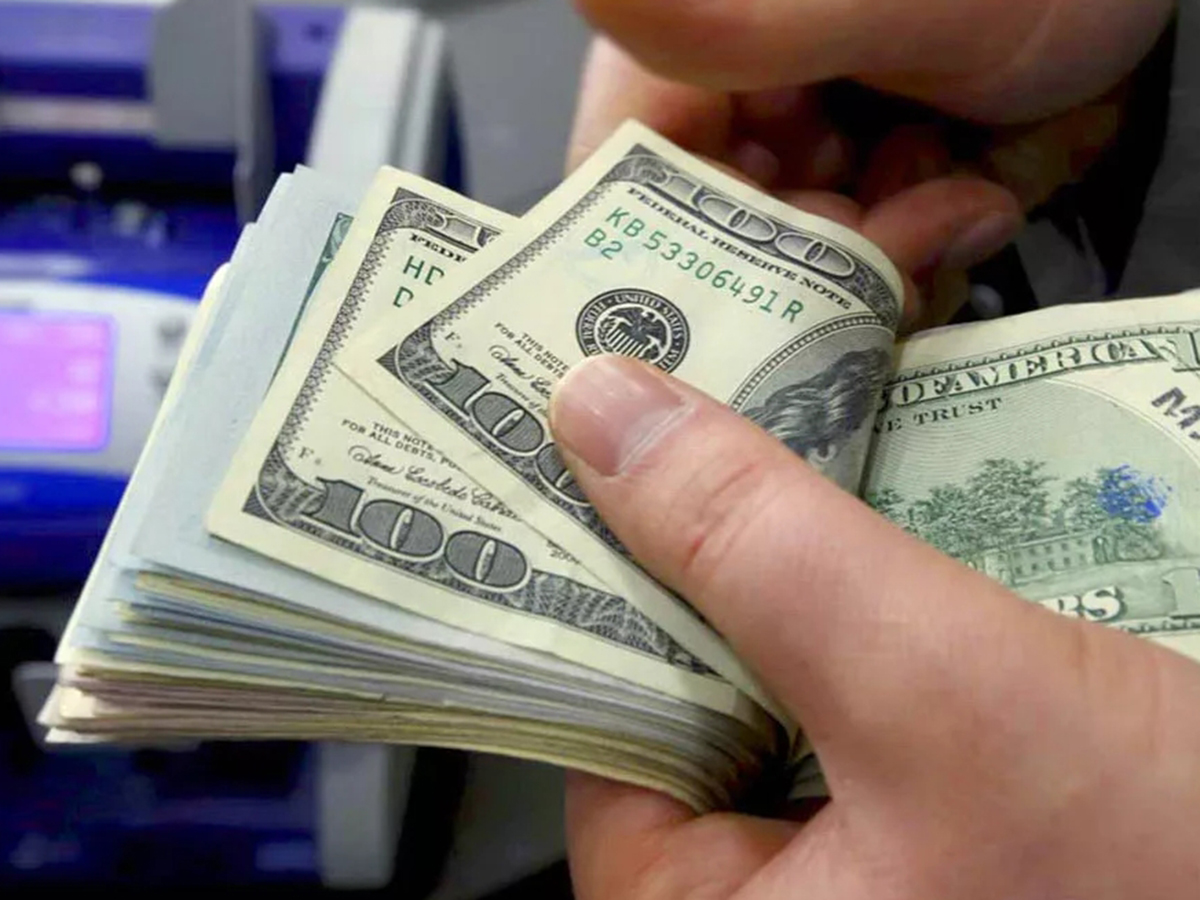 The exchange rate of the Russian currency has significantly strengthened, however, experts note that now it is almost impossible to buy a noticeably cheaper currency anywhere – Despite the low rate, the difference between trading on the Moscow Exchange and the offer of banks can be about 20 rubles.

Maxim Maramygin, Doctor of Economics, spoke about the difference between the official and real rates.

In an interview with E1 .ru, he said that an artificial currency market was established in Russia due to the lack of a direct correlation between cash and non-cash currency.

He recalled that any commodity sold by Russia – minerals, timber, grain – has skyrocketed in value.

“Therefore, the flow of the non-cash part is huge, including the one that the Europeans pay us for gas. The physical volumes of consumption have decreased, and the flow of currency has increased sharply”, = he said.

Maramygin noted that the exchange rate on the stock exchange consists of the offers of oil companies and the demand of buyers.

Now the volume of international trade has seriously decreased, so cash dollars and euros do not reach banks, and their real value does not fall as a result.

“You can still buy them, and even at a low price – another question is that you will not be able to hold a bill in your hands”, – said the specialist.

Currency can now only be deposited into the account, but cannot be taken out of the country. In addition, new banknotes do not come into it.

He noted that now there are two rates for the dollar and the euro – in cash and on non-cash accounts of the Moscow Exchange.

After Russia gets access to the import of cash from abroad, the official and real rates will become similar.

Earlier, TopNews wrote about that the dollar exchange rate for the first time in 4 years fell below 58 rubles. The euro fell below 60 rubles.