An exhibition of Ukrainian artists was opened at the residence of the Russian delegation in Davos. This year Russia is not participating in the event 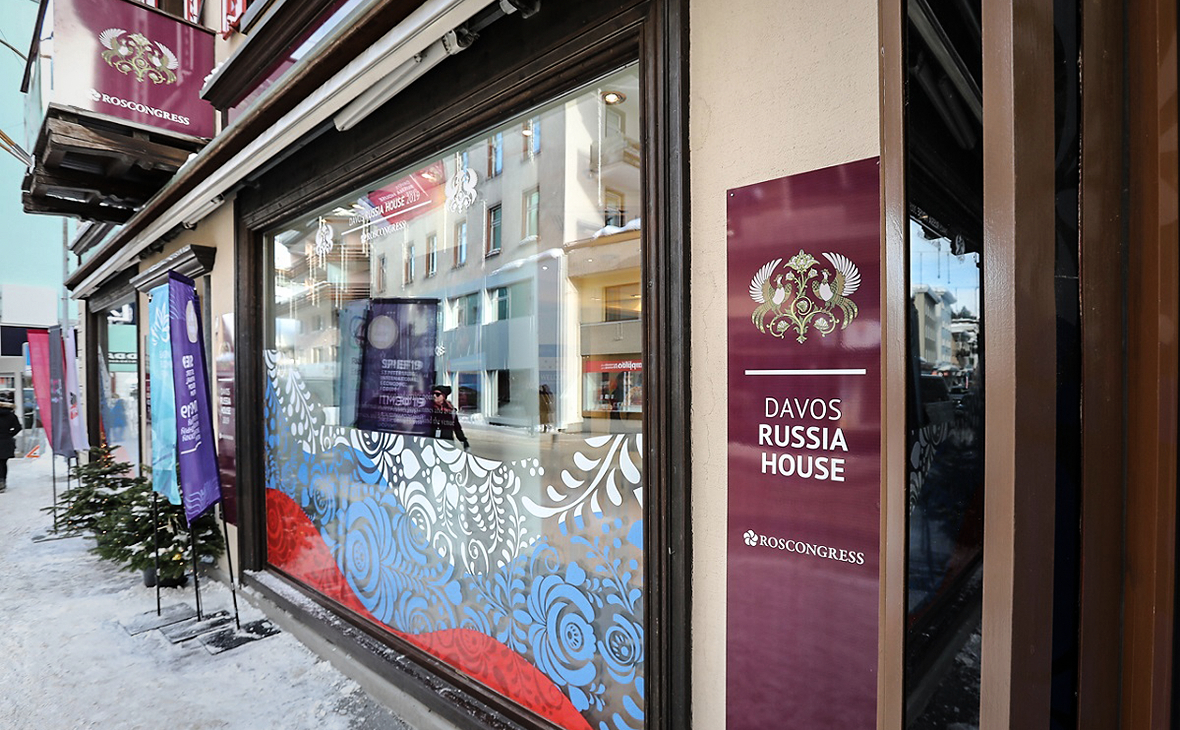 At the site «Russian House» in Davos, Switzerland, an exhibition of Ukrainian artists and photographers was organized, the Washington Post reported.

Ukrainian artists rented a house and arranged an exhibition in it, writes The Art Newspaper. The exhibition features photographs of the affected Ukrainian cities.

The exhibition was organized by the Ukrainian billionaire Viktor Pinchuk's charitable foundation (Forbes estimates his fortune at $2 billion) and the Pinchuk Art Center in Kyiv, and opened the day before, on May 22. Head of the Presidential Administration of Ukraine Andriy Yermak and Mayor of Bucha Anatoliy Fedoruk spoke at the opening of the exhibition.

The World Economic Forum in Davos is being held this year in person from 22 to 26 May. The Russian delegation was not invited to it: the WEF froze relations with Russia in March.