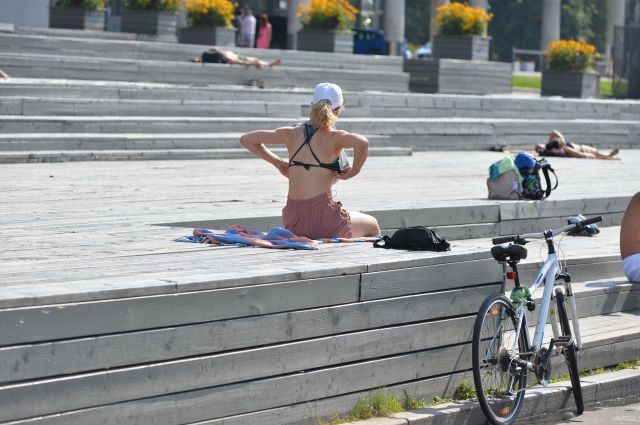 Another temperature record has been broken in the capital. Today, August 27, the air warmed up to 30.6 degrees, follows from the data on the website of the Hydrometeorological Center of the Russian Federation.

Forecasters predict that on Saturday the temperature will rise to 31-33 degrees in some places.

The temperature maximum of 1988 was exceeded the day before in Moscow. Thermometers recorded 30.3 degrees Celsius.

Recall that the abnormal heat will continue in the capital region until August 29. In this regard, the Ministry of Emergency Situations recommends that citizens avoid overheating in the sun, drink more water, and wear a hat.