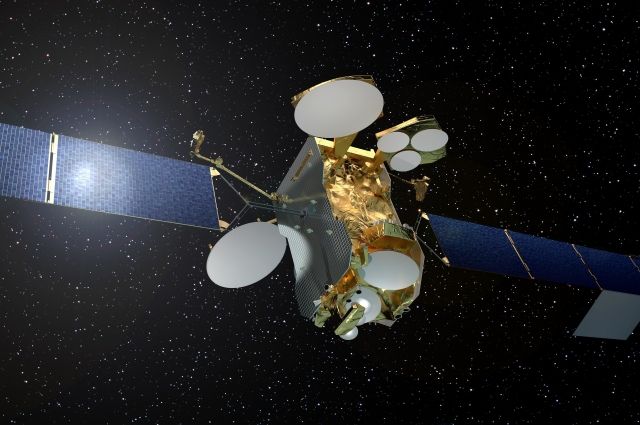 “French satellite operator Eutelsat said that on Wednesday, at the request of the French media regulator Arcom, stopped broadcasting in Europe of the Russian TV channel NTV Mir, which compares Ukrainians to Nazis.” ;, — the report says.

The regulator insists that the TV channel has repeatedly represented “the Ukrainian leadership and the Ukrainian army, but, above all, the Ukrainian population as adherents of Nazi ideology.”

In which countries there was a shutdown of broadcasting & nbsp; "NTV World", not reported. Since the beginning of the special operation in Ukraine, Eutelsat has also stopped broadcasting the news channels RT, RTR Planeta; and “Russia 24”.

Eutelsat — one of the largest satellite communications operators in the world, broadcasting to Europe, Asia, Africa, South America, and also partially to North America and Australia. TV channel “NTV-Mir” began work in December 2001.

Recall that in early June, Montenegro turned off the broadcasting of Russian TV channels.