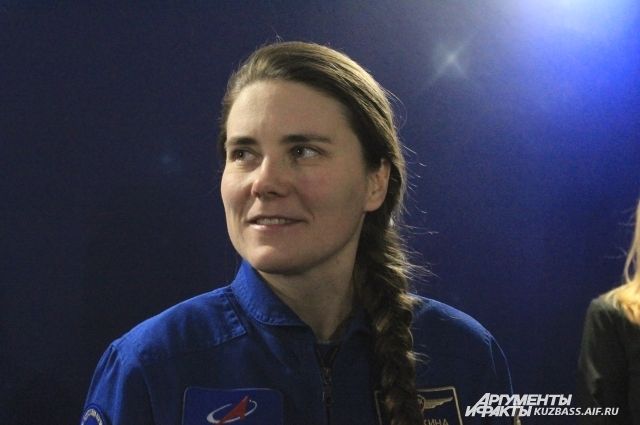 NASA and SpaceX set launch date for Crew-5 mission with Russian test cosmonaut Anna Kikina. This was announced on the Telegram channel by the state corporation Roscosmos.

The launch will take place on October 3 at 19:45 Moscow time. At the same time, it can be rescheduled to a later time.

In addition to Kikina, NASA astronauts Josh Kassada and Nicole Mann, as well as JAXA astronaut Koichi Wakata, will be on the American manned spacecraft Crew Dragon. The launch will be carried out by the Falcon-9 launch vehicle from Florida to the United States.

The launch will be carried out as part of Roscosmos cross-flights. and NASA.

It was previously reported that Anna Kikina will go on the American ship Crew Dragon to the International Space Station at the end of September.