According to the head of the RKhBZ troops of Russia, the purpose of a possible provocation is the economic and political blockade of Russia, including the exclusion of the country from the UN Security Council 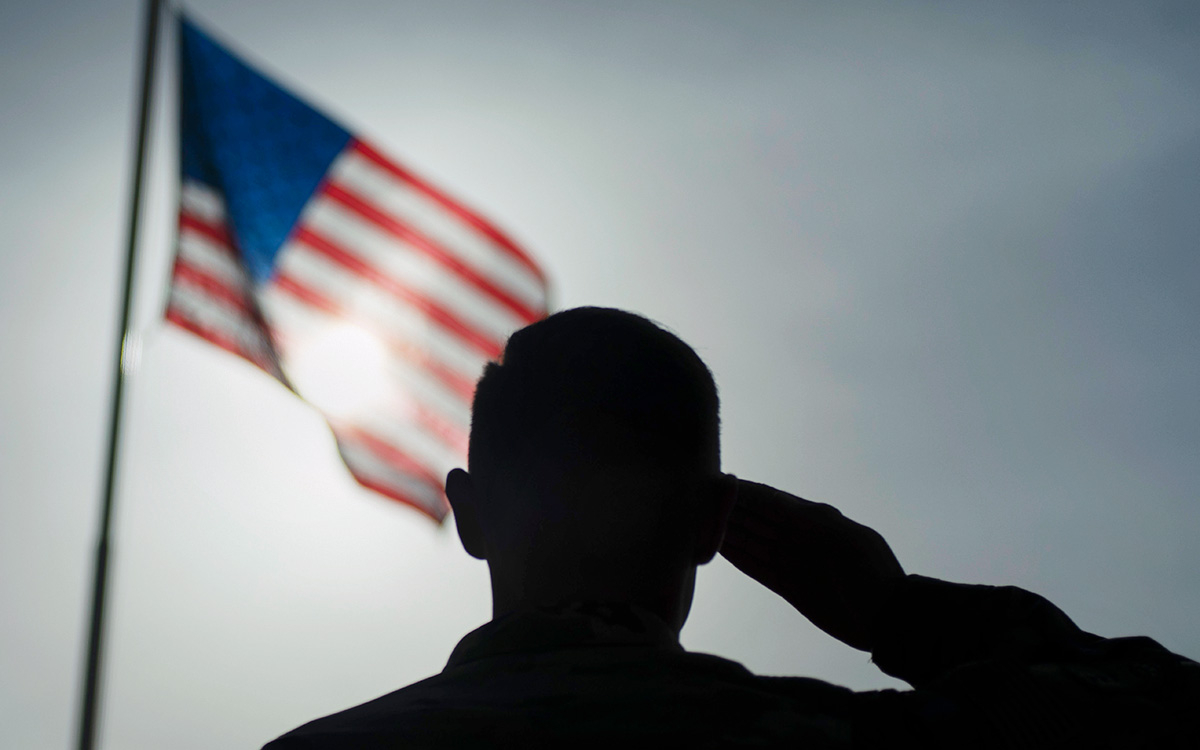 The United States is preparing a provocation with the use of weapons of mass destruction (WMD) on the territory of Ukraine from to discredit the Russian armed forces. This was stated by the head of the troops of radiation, chemical and biological protection of the Russian Armed Forces, Lieutenant-General Igor Kirillov, reports TASS.

“The Russian Ministry of Defense has information that the United States is preparing provocations to accuse the Russian armed forces of using chemical, biological or tactical nuclear weapons. This plan has already been developed and is a reaction to Russia's success in conducting a special military operation, — he said.

According to him, the staging of the use of WMD is aimed at accusing Russia of using prohibited weapons, followed by the implementation of the so-called “Syrian scenario”, in which the state will be subjected to economic and political isolation, as well as exclusion from international organizations, including the UN Security Council.

“A possible scenario for the development of the situation is to put pressure on countries loyal and friendly to the Russian Federation, including India and China, forcing them to impose sanctions against our country,” — added by Kirillov.

In addition, according to the general, on April 21, a container with ampoules with a certain chemical substance “not included in the conventional lists” was dropped onto the position of Russian troops from a Ukrainian UAV. He clarified that at the beginning of 2022, Ukraine purchased more than 50 devices for spraying various formulations, including chemicals, from drones.

Read on RBC Pro Pro Meta* in disgrace: what does it mean for business and will a VPN help? : how companies stock up properly Instructions Pro How “Asos of the 90s” became the most sudden failure of the dot-com era Articles Pro “Worse than a pandemic”: what threatens Germany with the refusal of oil and gas from Russia Industry Responds to Sanctions Research Pro How Fujifilm Outperformed the Competitors and Survived a Dozen Crises Articles

Since the beginning of the military operation in Ukraine, Russian representatives have repeatedly warned about the possible use of chemical, nuclear or biological weapons by Kyiv for the purpose of provocation. So, in early March, the Ministry of Defense accused the SBU of preparing a provocation with a nuclear reactor on the basis of the Kharkov Institute of Physics and Technology.

Before that, the official representative of the Ministry of Defense, Major General Igor Konashenkov, stated that there was evidence developments in Ukraine of components of biological weapons, the activities of laboratories in which such developments were carried out, as he claims, were financed by the Pentagon.

On April 13, Deputy Head of the Russian Foreign Ministry Oleg Syromolotov announced the plans of the Ukrainian authorities to carry out a provocation using chemical weapons in Donbass. “We consider it a very real threat of chemical terrorism from the fascist nationalists operating under the auspices of the current Kyiv regime and units of the Armed Forces of Ukraine controlled by them,” — said the diplomat.