Armament shipments prepared for shipment to Donbass were destroyed, the ministry claims. Also, during the strike, Ukrainian servicemen from the reserve formations were killed 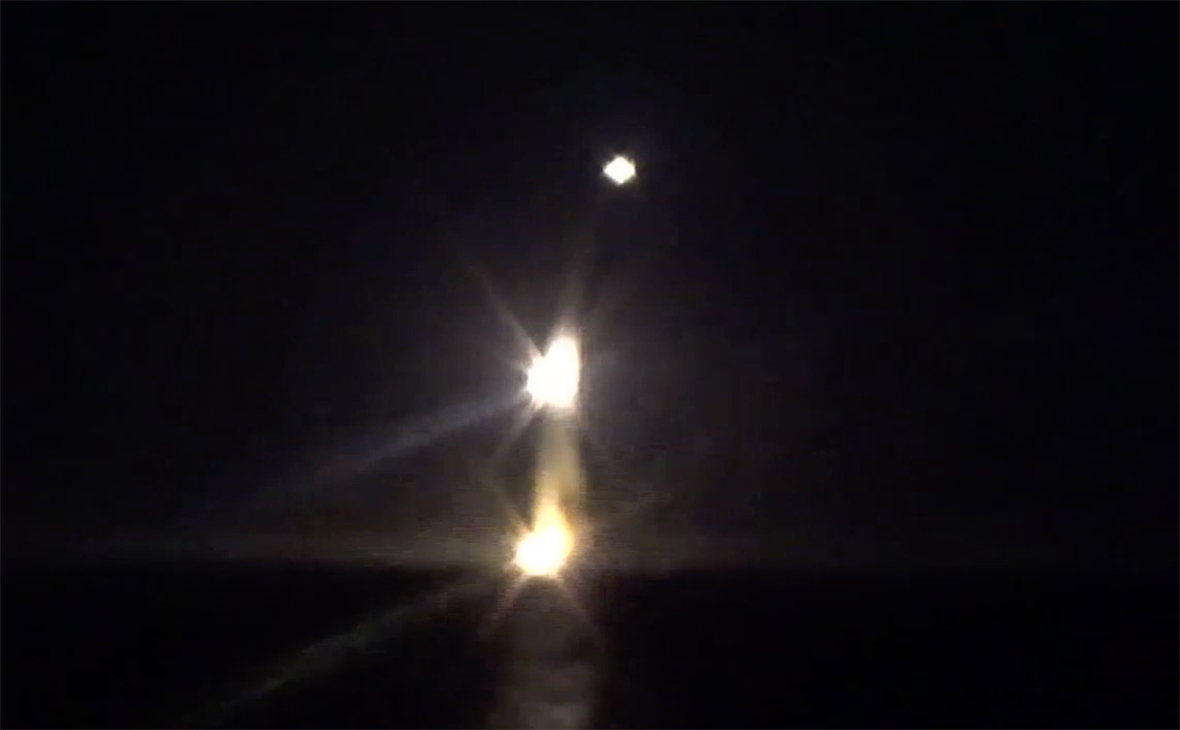 The Russian military with the help of sea-based missiles “Caliber” destroyed foreign weapons in the area of ​​the Starichi railway station in the Lviv region, according to the Ministry of Defense. in the area of ​​the Starychi railway station in the Lviv region, personnel of Ukrainian reserve formations were destroyed, as well as parties of foreign weapons and military equipment from the United States and European countries, prepared for shipment to the Donbass,— according to the summary of the Russian ministry.

Also, air and ground-based missiles destroyed the reserves of Ukrainian forces , “completing combat coordination on the territory of training centers in the areas of the settlements of Akhtyrka, Sumy region and Desna, Chernihiv region.”

Earlier, the Ministry of Defense reported on the destruction of a parking lot with Ukrainian combat aircraft at an aircraft repair plant in Lvov, a fuel base that provided fuel for Ukrainian troops in the west of the country and near Kyiv, a warehouse with European and American weapons near Lviv, an electrical substation.