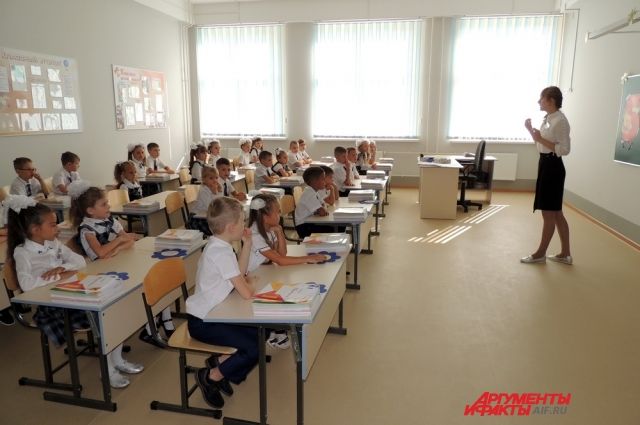 The Russian Ministry of Education intends to recommend that schools collect phones from students before entering a classroom or educational institution. Sergey Kravtsov, head of the department, spoke about such plans, TASS reports.

According to the minister, in May the ministry will send a list of various recommendations to all regions of the country, their discussion is scheduled for August.

As the head of the department added, it will be possible to use a mobile phone only if teachers ask for it as part of the educational process.

Earlier it became known that in Russian schools in the new academic year, at the beginning of the week they will sing the anthem and raise the national flag.