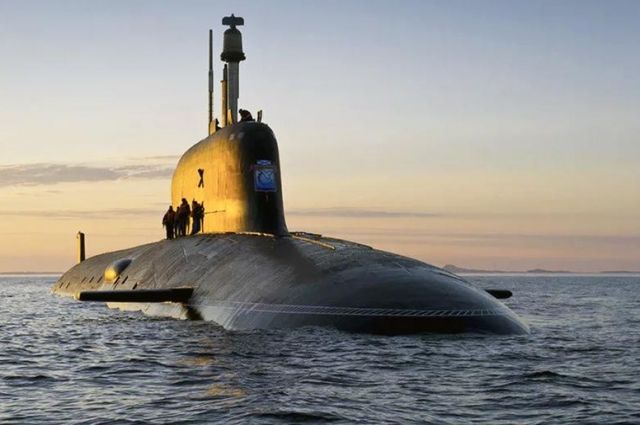 The second serial missile carrier of the Borey-A project Generalissimo Suvorov withdrawn from the boathouse at Sevmash, RIA Novosti reports.

The ceremony was attended by representatives of the command of the Navy, authorities and industry.

Commander-in-Chief of the Navy Nikolai Evmenov emphasized, that the ships of the project “ Borey-A '' proved their reliability, guarding the borders of the country.

The start of the withdrawal of the ship was given by the general director of the enterprise Mikhail Budnichenko. The submarine began to move from the boathouse at a speed of 3 m/min.

Now the Russian Navy has four strategic nuclear missile carriers of the Borei type. These are missile cruisers Yuri Dolgoruky, Alexander Nevsky and 'Vladimir Monomakh', as well as one nuclear-powered ship of the modernized project 'Borey-A' & mdash; “ Prince Vladimir. ''

Recall that on December 21, Russian President Vladimir Putin took part in the ceremony of accepting two cruisers into the Russian Navy. We are talking about the nuclear missile cruisers “ Prince Oleg '' and 'Novosibirsk'.