“While they were looking for the Kremlin’s hand, they missed something important”

The United States admitted that the so-called “Hawaiian syndrome”, which was noticed among American diplomats working in Havana, was identified and from other employees of the foreign policy department who worked, for example, in Geneva and Paris. Thus, the version that American diplomats were exposed to unknown radiation by Cuban or Russian special services no longer works. The scandalous situation was commented on by American political scientist Dmitry Drobnitsky. 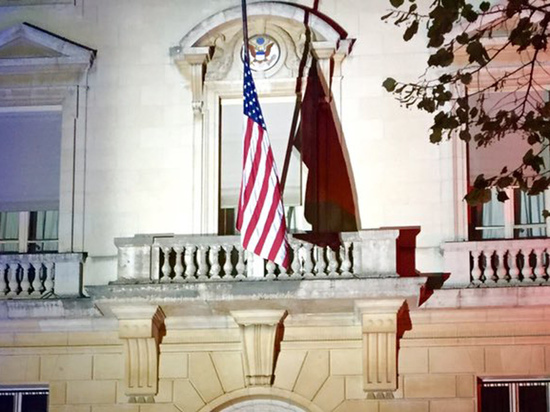 In his Telegram channel, Drobnitsky called the American version “paranoia.” According to her, many employees of the embassy in Havana were subjected to unknown effects, which led to a variety of diseases, including mental ones, and cases of failure of some organs of the body were recorded. “That is, paranoia is paranoia, but something still mowed down American diplomats,” Drobnitsky wrote.

In just five years, more than 200 people suffered. They blamed this, of course, on the “unknown energy impact” of the “malicious” nations and personally Vladimir Putin.

“Maybe it's not about the countries where US diplomats work? – asks Drobnitsky. – Maybe it's the US diplomatic service itself? In buildings … in the equipment of embassies … Yes, in anything! While looking for the “hand of the Kremlin”, apparently, they missed something important. And this characterizes the current American policy very well.”