Clinking champagne on the night of January 1, we will not be against the backdrop of hostilities with the “aggressive NATO bloc “, But we do not make any promises about what will happen after the end of the New Year holidays – this is how you can describe the essence of the rhetorical” gift “that the Russian government put under the tree for all citizens of the country. 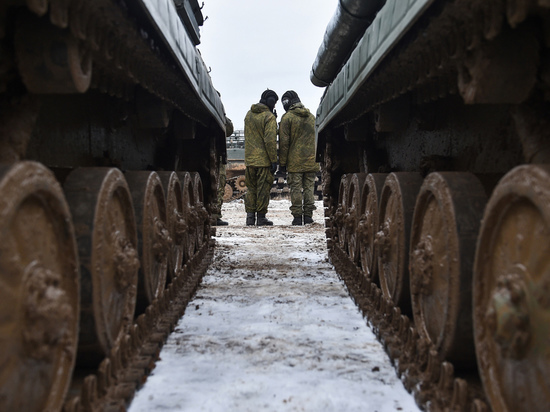 Dmitry Peskov: “We have come to a situation where our security is under threat … This is already a question, well, actually life and death for us.”/p>

Sergei Lavrov: “The fact that they have already swung, as Putin said, at the threshold of our house, of course, this cannot leave us indifferent.”

Perhaps, never before in the modern history of Russia the beating of the “drums of war” has been so deafening. And for all the rejection of NATO's actions, which really lost its shores, this makes one ask extremely uncomfortable questions: is the Russian leadership somewhere on an emotional wave? Does Putin have a “plan B”? Does the Kremlin know exactly what it is doing?

If we focus not on the rhetorical, but on the meaningful results of the activities of Russian diplomacy in 2021, then at the moment it turns out that it does.

The well-known leader of the American mafia, Al Capone, has the following famous saying: “A good word and a pistol can achieve much more than one kind word.” It seems that international politics operates under very similar laws.

The short-term concentration of Russian troops near the Ukrainian border shook up relations between Moscow and the West, and pulled the United States and Europe out of their comfort zone. The status quo, familiar to the post-Cold War era, “The Kremlin is loudly declaring that it will not tolerate, and NATO is reacting to it as if it were background noises” turned out to be broken. Moscow was heard – heard and immediately corrected its position. The old Western negotiating position “We have nothing to discuss with you – we will decide everything in our circle, without strangers in your face” ended up in a political landfill. The boycott policy was replaced by a policy of a keen desire for dialogue. To paraphrase Lavrov, a line of potential negotiators has now formed at the Kremlin's doorstep. Both the Americans themselves and the entire NATO bloc are ready to start “fruitful discussions”.

But the feeling of a happy ending is not a dime. Instead, there is a sense of fright that persists. It probably could not have been otherwise. You cannot convince the West of the seriousness of your intentions without first convincing your own population of the same. In world political battles, the winner is always the one who managed to seize the initiative and keep it, without revealing his own cards to the end.

In an interview with Mezhdunarodnaya Zhizn magazine, Sergey Ryabkov, Lavrov's deputy, said this with frankness unusual for a Russian diplomat: “There is an expression“ poker face ”in English. There is even a good melody on this subject written by Lady Gaga. This is a stone face so that not a single muscle flinches when the opponent on the other side of the card table made a move … To say that he can draw up a “plan B” in a specific plan (in case an agreement with the West fails. – MK ), it means to weaken your own position and make it easier for your opponents to solve this problem. “ 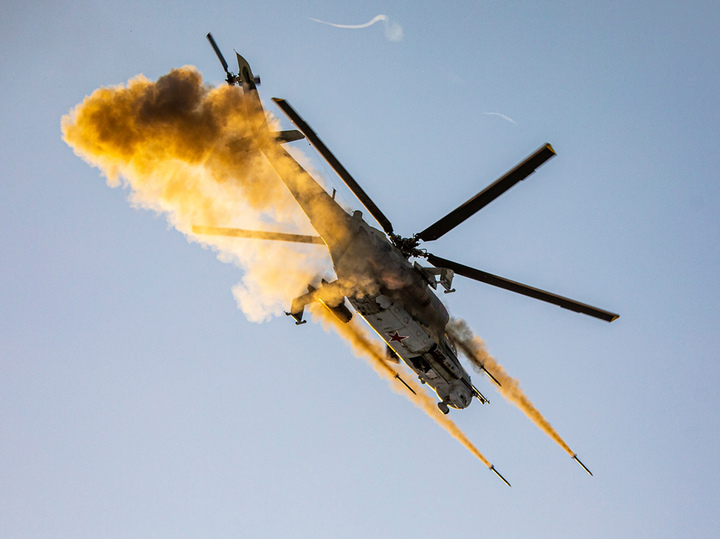 Agree, agree and agree again. But that's what Lady Gaga didn't sing about in her song. The famous American diplomat of the times of the confrontation between the USA and the USSR Paul Nitze once said: “One of the most dangerous forms of human error is to forget what exactly you are trying to achieve.” Paul Nitze knew what he was talking about. In the history of world diplomacy, he remained primarily due to his legendary “walk in the woods” with the ambassador-at-large of the Soviet Foreign Ministry, Yuli Kvitsinsky. In July 1982, during another sharp aggravation of relations between Moscow and Washington, the leaders of the delegations of the USSR and the United States at the negotiations on the limitation of nuclear weapons went to wander into the woods near Geneva. The result of this walk was a breakthrough in negotiations, which was initially disavowed by the top leadership of the two countries, but was partially claimed a few years later.

Why do I remember this story now? To the fact that I have formed very serious stylistic (precisely stylistic, and not substantive) claims to the rhetoric of our official “talking heads”. To put it in a very simple way, I would like to say to these heads the following: it's good to scare! Everyone already understood everything. Why repeat “horror stories” over and over again ?! From this they are only overwritten and become only much less convincing. And they also contribute to the emergence of an effect that Russian diplomacy needs to avoid. Russia should not position itself as a mad bear that has gone off the rails and shouts to others: “I don't care what happens! Give me what I want, otherwise let the whole world go to hell! ”

This is not our style of behavior. This is the style of behavior of Vladimir Zelensky, which is so much and so rightly criticized in Moscow. Our “official Russian bear” should not fuss and repeat. And I must not lose sight of my main goal, which is to ensure the country's security.

Perhaps there is something I do not understand in the art of diplomacy. But it seems to me that the constant repetition of the thesis “the world is at the last line” does not increase the confidence that it will be guaranteed at the proper level.

In short, a happy New Year to all of us! May 2022 not bring us a war against the background of covid.