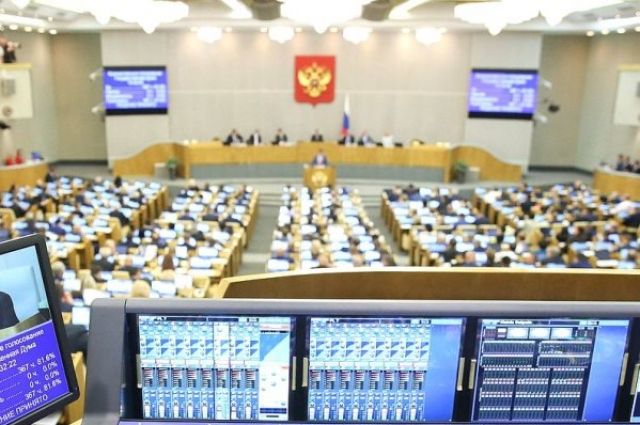 At today's meeting, the State Duma adopted in the first reading a draft law on life imprisonment for previously convicted pedophiles for rape of minors, RIA Novosti reports.

A draft amendment to the Criminal Code of the Russian Federation, toughening responsibility for crimes against the sexual inviolability of children, were brought to the lower house in September. It was authored by deputies Alexander Khinshtein and Pavel Krasheninnikov and Senator Andrei Turchak.

The document provides for life imprisonment for previously convicted pedophiles for rape of minors under 18, as well as for violent actions against two or more minors.

< p> The preliminary investigation of the listed acts will fall within the competence of the investigators of the TFR. They will also be considered by the courts.

Earlier it was reported that in the Chelyabinsk region a man was convicted of raping his stepdaughter. He will spend 20 years in a strict regime colony.

In addition, it became known that the Central Office of the Investigative Committee of the Russian Federation has completed the investigation of criminal cases against Dmitry Kopylov. He is charged with more than 70 episodes, most of which are related to the rape of children and the production of pornography.