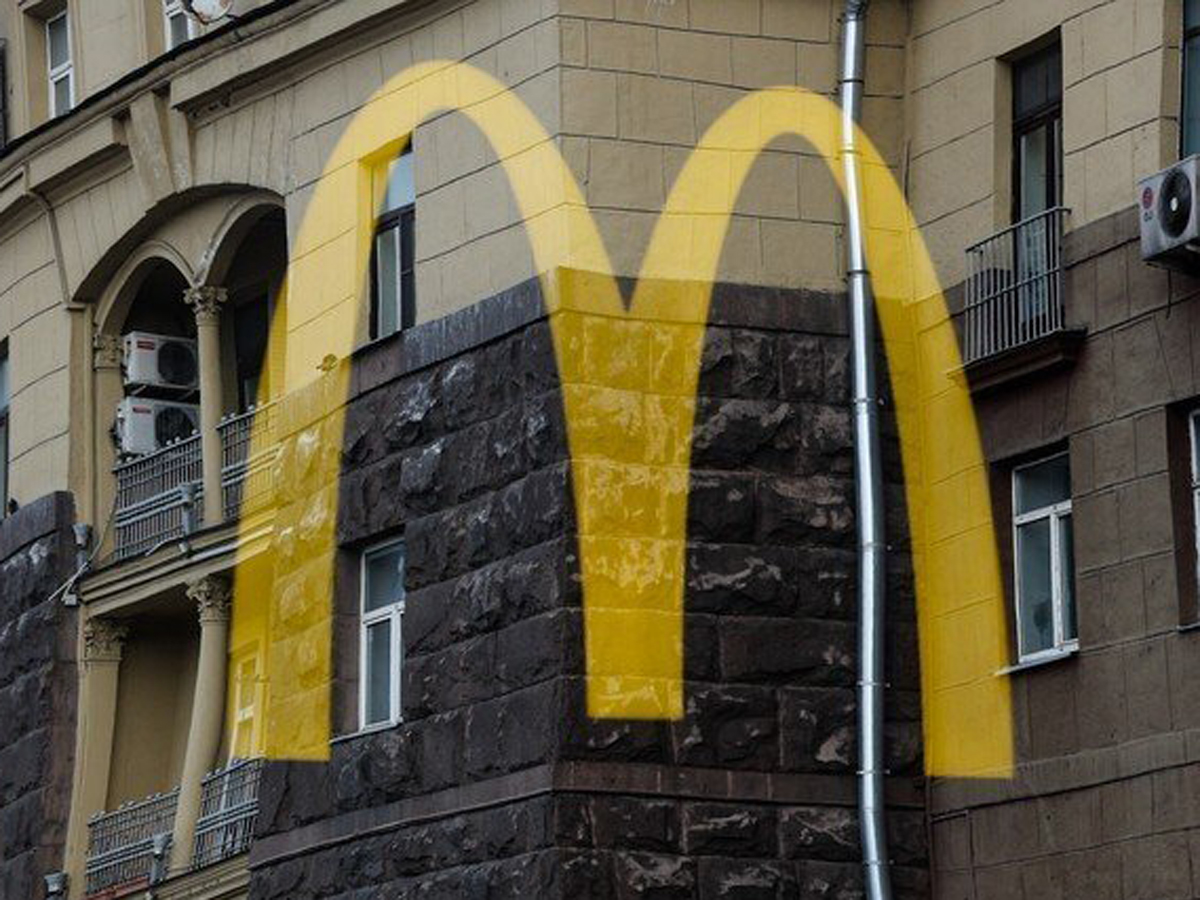 The Office will set the conditions for the return.

State Duma Deputy Yevgeny Fedorov proposed to ban the work of foreign companies that left the Russian market due to sanctions and internal decisions for 10 years. Recall that most of them do not intend to return to Russia until May 1.

According to RT, which refers to the text of the document, the addressee of the initiative is the head of the Ministry of Economic Development Maxim Reshetnikov.

The document says that companies leaving the market left tens of thousands of citizens in an uncertain state.

The deputy asks to assess how important it is for them to return to the market after May, and if the decision of the experts is negative, to impose a ban on those enterprises , which will not be able to resume activities until May 1.

As a condition for admission to the market, he proposes this date.

Recall that on March 10, the Public Consumer Initiative Foundation spoke about list of foreign companies that may fall under the nationalization procedure in Russia.

They include 59 brands, including companies, including McDonald's, Volkswagen, Apple, IKEA, Microsoft and others, the list of which has already been submitted to Prosecutor General's Office.

Earlier Topnews with reported that Potanin was criticized for calls to nationalize Russian enterprises of foreign brands.