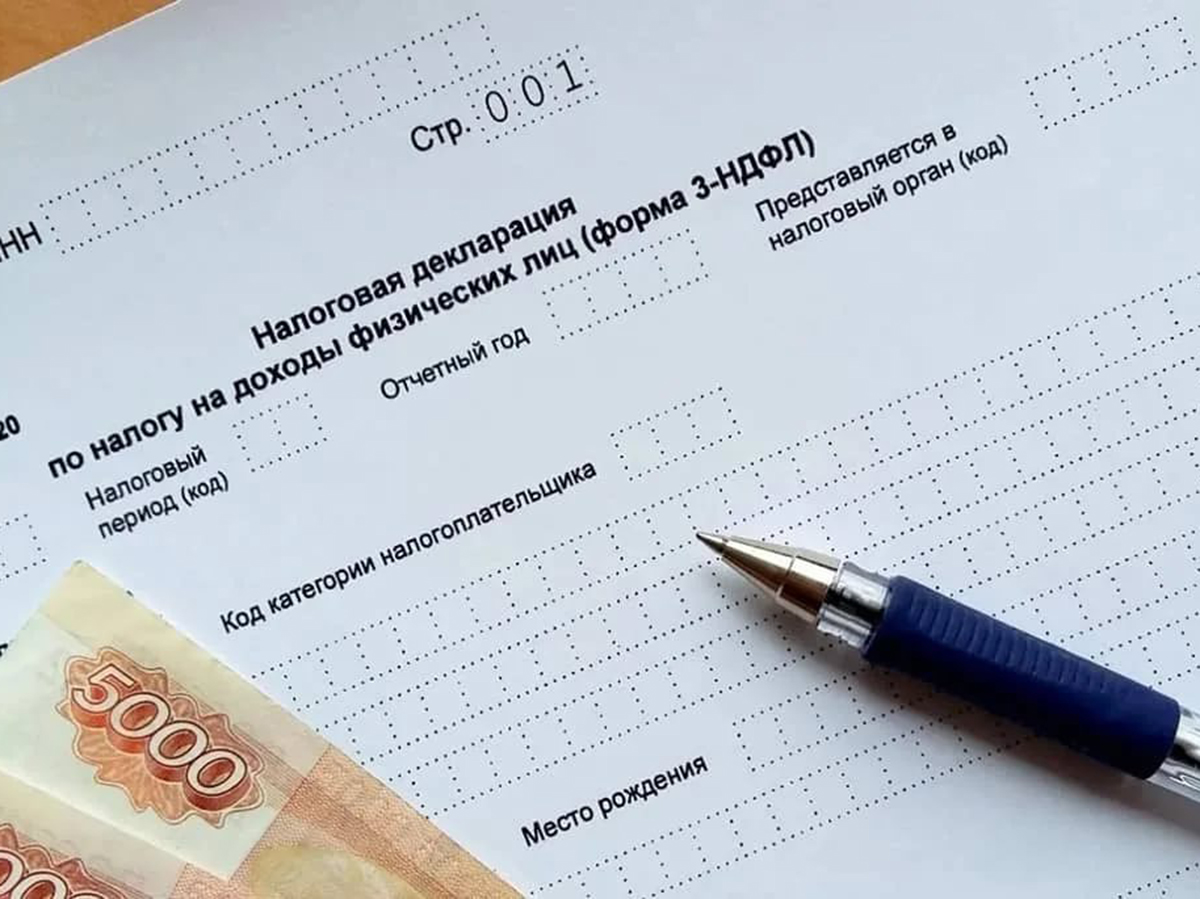 The situation with the refusal of 3-personal income tax was commented on by a lawyer.

The FTS announced the upcoming rejection of the document, popular for the tax authorities, filled in by individuals & # 8211; declaration of income 3-NDFL.

This statement was made by the head of the department Daniil Egorov.

In an interview with RBC, he said that about 14 million such declarations are filed in Russia every year.

Now you can refuse 3-NDFL, but this possibility depends on the ability of specialists to gain access to user data.

According to Egorov, payers should see that the Federal Tax Service not only controls them , but also meets halfway thanks to the automation of services.

Recall that, as a rule, personal income tax is kept by the employer. Russians pay it themselves if they receive real estate as a gift, sell property or perform other actions. In such cases, it is necessary to submit a tax return.

According to tax lawyer Viktor Andreev, the main advantage of refusing 3-NDFL will be convenience, since Russians will be more comfortable if they can throw off a number of responsibilities.

He noted that the department will be able to calculate such a tax automatically only if it receives data on all bank accounts of citizens and the movement of funds through them.

Earlier TopNews wrote that Russia wants to abolish the tax for the poor. For everyone else, they want to raise personal income tax.