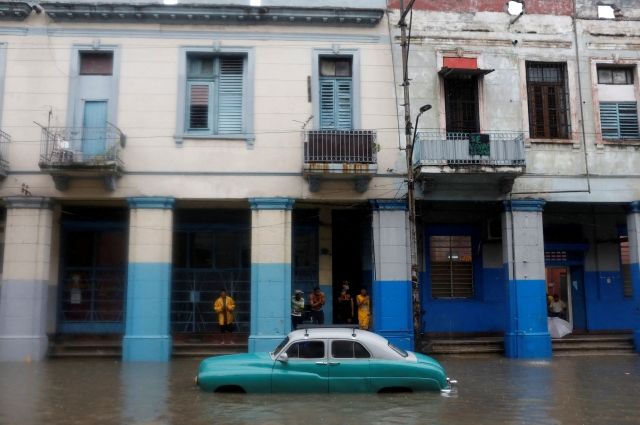 Two people died in Havana due to heavy rains that hit the city. This is reported by the Cuban information portal CiberCuba.

According to the publication, about 400 residents of the Cuban capital were evacuated from the disaster zones, and about two thousand more people left the dangerous areas themselves.

The portal also notes that the elements have affected the provinces of Pinar del Rio, Artemisa and Sancti Spiritus.

Recall that last More than half of the monthly precipitation rate fell in Moscow this week. Also, heavy rainfall was recorded in a number of settlements of the Moscow region.