Cavusoglu called the republic's position clear: Ankara supports the principle of “open doors” in NATO, but cannot ignore information about “support for terrorism” in the Scandinavian countries seeking to join the alliance 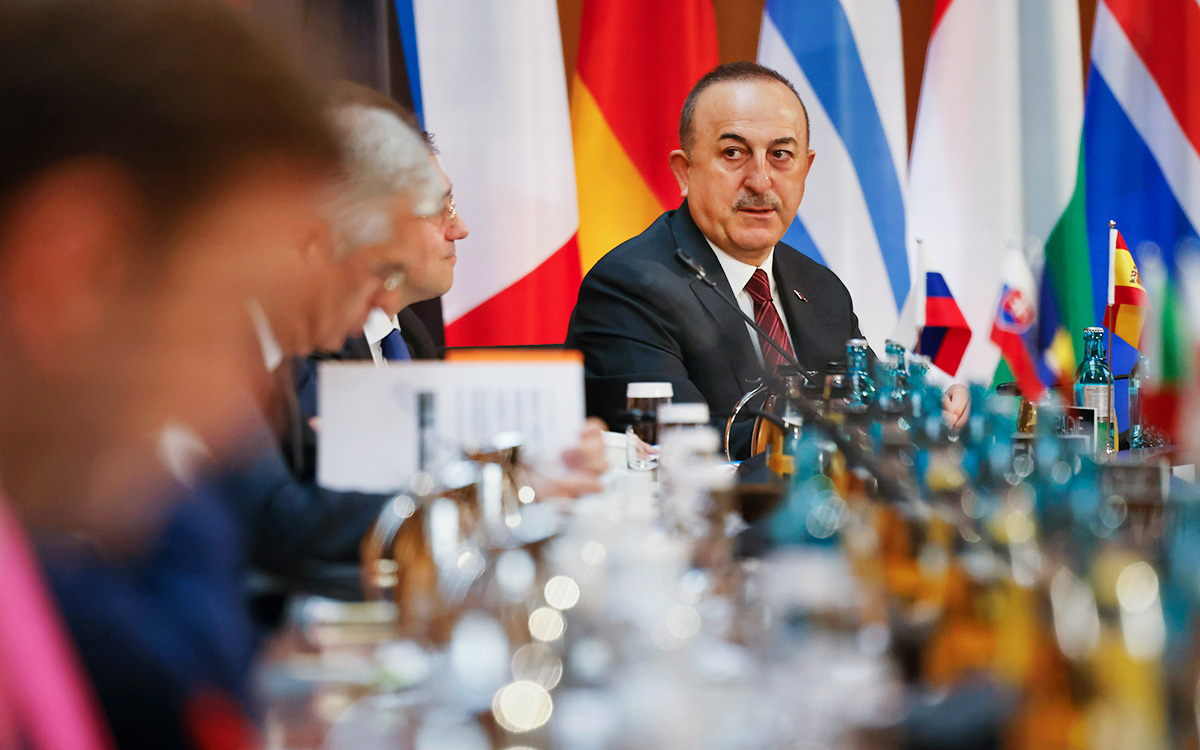 Earlier, President Recep Tayyip Erdogan said that Ankara “does not see the positive” in the accession of Sweden and Finland to the North Atlantic Alliance. He called the Scandinavian countries “a guest house for terrorist organizations”; and noted that members of the PKK, banned in Turkey, live in Sweden and even participate in parliament.

“This is not a threat. This is not a bargain. This is not populism. These are our specific findings on the support of terrorism in countries that are seeking [to join NATO],” — Cavusoglu emphasized.

On May 15, Finland officially announced its intention to apply for NATO membership. Many countries have expressed support for such a move. Secretary General Jens Stoltenberg assured that the alliance would be able to quickly accept Helsinki and Stockholm if such a request was received.

Read on RBC Pro Pro Dictator-innovator: how the putschist became the creator of the economic miracle Articles Pro Currency crimes: how to secure business and not become a victim of the law in the next two years Articles Pro x The Economist How the largest producers of consumer goods cope with inflation Articles Pro How the relevance of digital assets and currencies is changing Articles Pro When the employer's generosity in bonus payments will interest the Federal Tax Service — cases Cases Pro How foreign business “cuts” the IT infrastructure of Russian branches Instructions

President Sauli Niinistö noted that he was “confused”; Ankara's statements on this topic, since in a personal telephone conversation Erdogan told him that he would accept Finland's entry into the alliance, but publicly he voiced a different position. Niinistö noted the need for a clear response from Erdogan and expressed his readiness to discuss his claims with the Turkish leader.

According to the Expressen newspaper, Sweden may apply for NATO membership on May 16.