It involves police officers, National Guard soldiers, and the military. Checkpoints will be set up in the border areas, checks will begin at railway stations 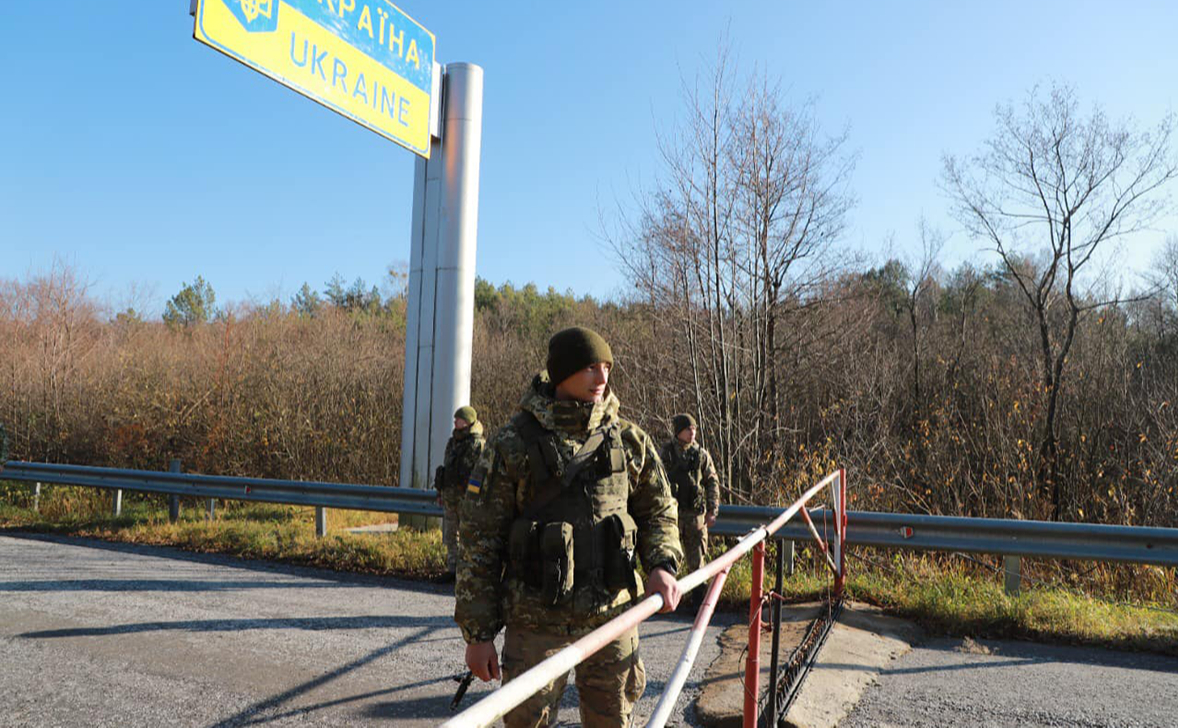 The State Border Guard Service of Ukraine together with the police, the National Guard, the country's armed forces and “ other involved reserves '' conducts a special operation on the border with Belarus. The border service announced this on the Facebook page.

The stated purpose of the operation & mdash; to strengthen the protection of the Ukrainian border, “ in order to prevent a migration crisis. ''

The details of the special operation are few in the message. The border service announced that control posts will be set up on the roads. There will be patrols on the paths leading to the border. Checks will be carried out at bus and train stations.

“ In border protection, aviation, unmanned aerial systems, as well as technical means of observation will be actively used for patrolling and monitoring, '' & mdash; the message also says. On possible directions of the “ breakthrough of migrants '' will build up “ forces and means '' from the Ukrainian side.

“ A significant strengthening of the border regime along the Ukrainian-Belarusian section of the state border is envisaged. Control posts on highways will be set up within the controlled border areas. The main routes leading to the border will be patrolled, bus and train stations will be checked, '' & mdash; specified in the border service.

Columns of migrants, mainly Kurds from Iraq and Syria, arrived at the border with Poland from Belarus on November 8. This was followed by several attempts to break through the barriers.

On November 10, the Deputy Minister of Internal Affairs of Ukraine Yevgeniy Yenin said that neighboring countries want to arrange in Ukraine the same migration crisis as in Belarus. “ Neighboring states are resorting to hybrid technologies to increase refugee flows, primarily in the border regions of Ukraine, in order to destabilize the socio-political situation. This is a shameful attempt to arrange a migration crisis in Ukraine '', & mdash; he said.

According to Yenin, two citizens of Cuba who were planning to get to Ukraine from the territory of Belarus and then head to Poland were detained at the section of the Belarusian-Ukrainian border. In addition, he noted that the country's operational units monitor the situation on the borders of Poland, Lithuania, Latvia and Belarus, as well as monitor the situation, including among persons who may contribute to the organization of such migration channels. Then the Kiev authorities announced the strengthening of the protection of the border with Belarus.

The Ukrainian side began to strengthen the force group on the border with Belarus on November 11. According to the Minister of Internal Affairs of the country Denis Monastyrsky, an additional 8.5 thousand military personnel and police were sent to the border areas, their mobility will be ensured by 15 helicopters. The decision to deploy additional units was made by the National Security and Defense Council of Ukraine.

Special forces have already repeatedly held exercises at the border with Belarus to prevent migrants from breaking through the border.